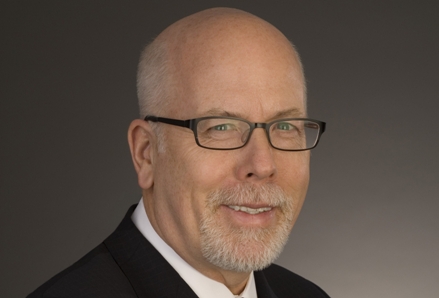 “It has been a fantastic 16 year run,” said Schaefer in a statement. “I’m extremely proud of the business and culture we’ve built. What was called, sometimes a bit dismissively, ‘Spot Cable’ back then, is now a powerful, multi-platform video advertising behemoth, and we’ve created something that I know will grow and prosper for years to come.” Schaefer steps down at the end of the year.

During his tenure Schaefer established a major presence in Washington, D.C., where NCC became one of the leading political ad revenue generators in the country.

NCC Media is owned by Comcast, Spectrum, and Cox Communications, and represents all cable, telco and satellite service providers.