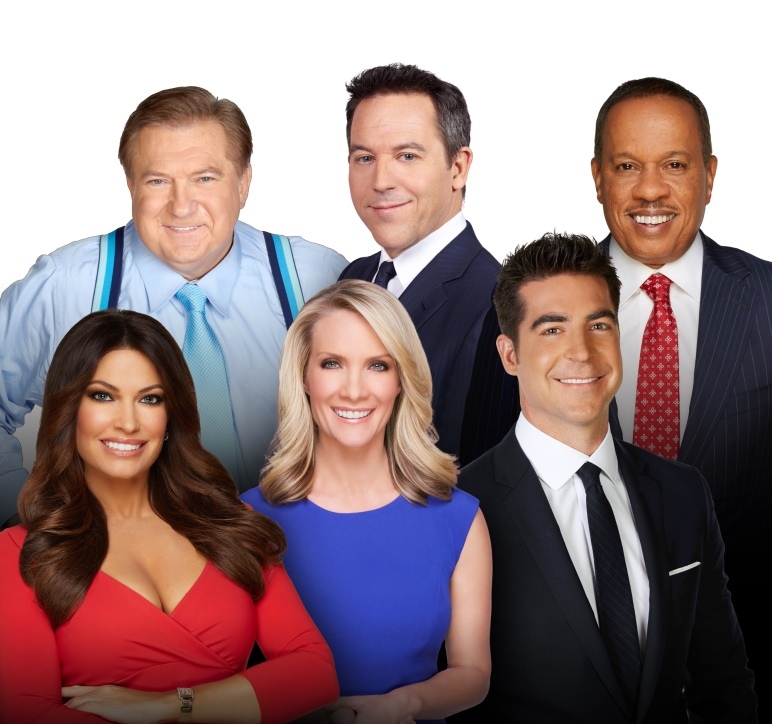 It’s the beginning of a new era at Fox News. The network’s revamped prime time lineup got off to a strong start last night ratings-wise, with the network defeating CNN and MSNBC in total viewers and A25-54 in the 8, 9 and 10 p.m. ET hours, per early Nielsen data.

The final live-plus-same-day figures for prime time will be released at around 4 p.m. ET, and we’ll include those in tonight’s daily scoreboard.

The debut of Tucker Carlson Tonight in the 8 p.m. hour ended up being the top cable news show of the night, easily defeating 8 p.m. cable news counterparts Anderson Cooper 360 and All in Chris Hayes in key categories, as most expected.

But the matchup to really keep an eye on going forward will be in the 9 p.m. hour. Fox News’s panel program The Five now occupies the timeslot. Jesse Watters replaces Eric Bolling, who gets his own show at 5 p.m. starting on Monday.

The Five managed to fend off Rachel Maddow on night one, not just in total viewers but also in the key news demo. A Fox News victory in the news demo at 9 p.m. has been far from a guarantee in recent weeks.

The Lead with Jake Tapper is airing in CNN’s rotating 9 p.m. timeslot this week, and finished a distant third.

We’re only one night in, but this appears to be a promising start for the network as it looks to heal from the stunning departure of cable news icon Bill O’Reilly.