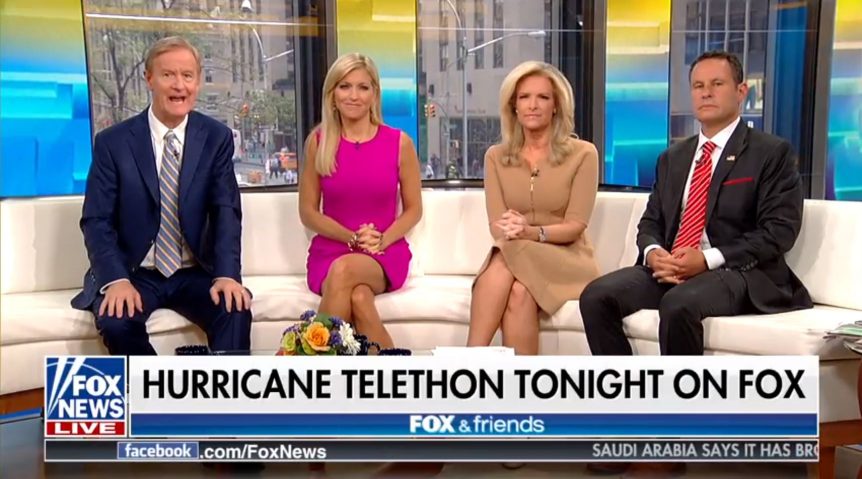 At first look, the red, white and blue Fox logo seems brighter and sharper than it previously did, it it includes a slight white border, and, most noticeably, it no longer spins which gave it a 3D effect.

According to NewscastStudio, who spoke with Fox News senior creative director Agostino Amato, the new package includes a new lower-third with a “clean, streamlined and cohesive design that elevates the overall look and brings the network to the next level.”

“In conjunction with the upcoming launch of the state-of-the-art newsroom, we are committed to creating a graphics look that reflects the direction of the network and that incorporates the newest ideas. With that in mind, we have evolved the look, first in its modernization and then in its cohesiveness,” Amato told NewscastStudio.

“What we aimed to do was simply update the overall look with a sleek and sophisticated design that can easily translate across all platforms: Fox News Channel, Fox Business Network and Fox Digital. One way we have done that is by discarding the idea of filling the screen with multiple elements that take up too much space. Instead, we’ve eliminated the clutter, opened up the screen space and maximized the real estate allocated to the lower third of the screen. We’ve implemented a more understated approach that doesn’t allow for the graphics to distract from the content while adding a more dynamic functionality.”

The network celebrates its 21st anniversary in a few weeks. 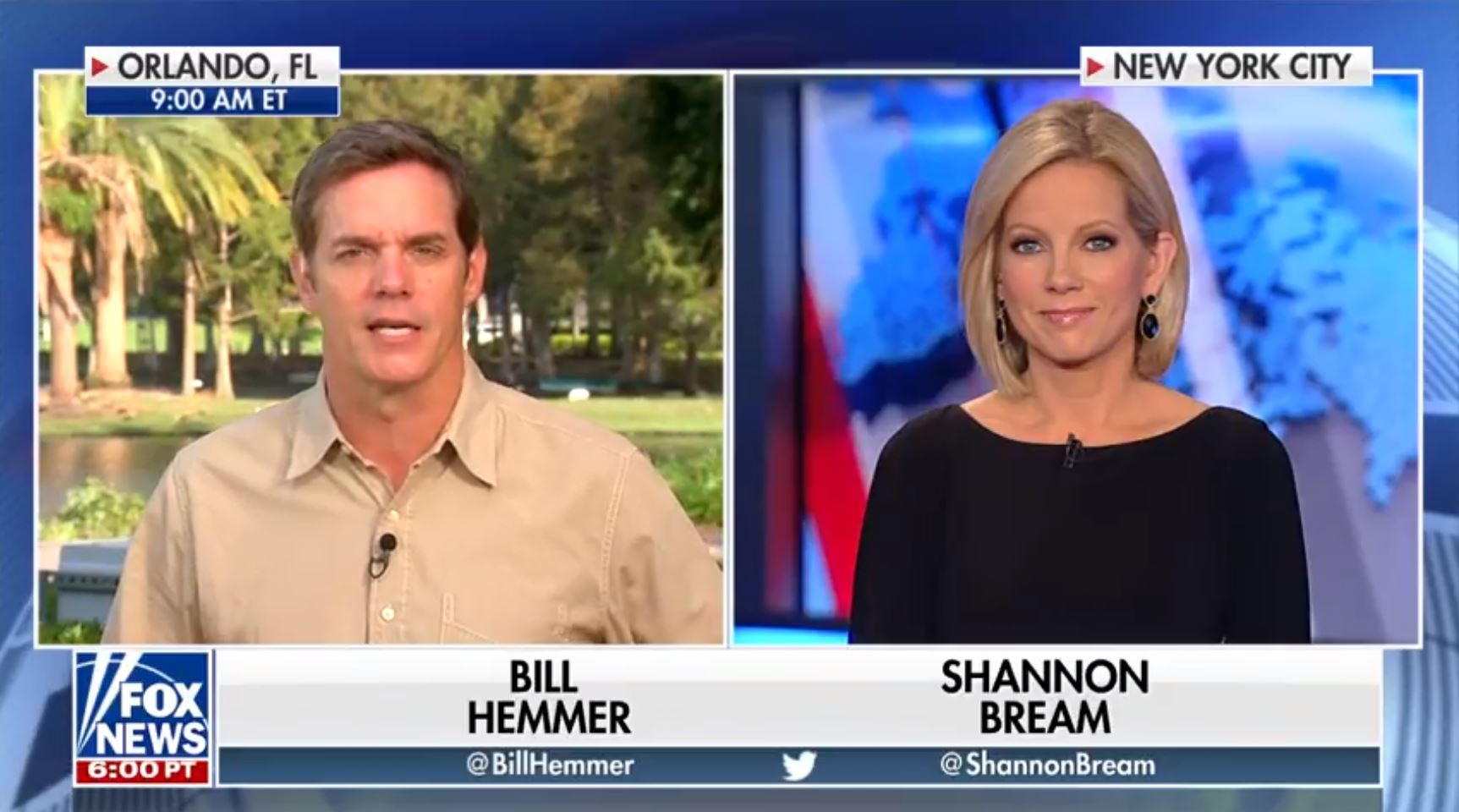 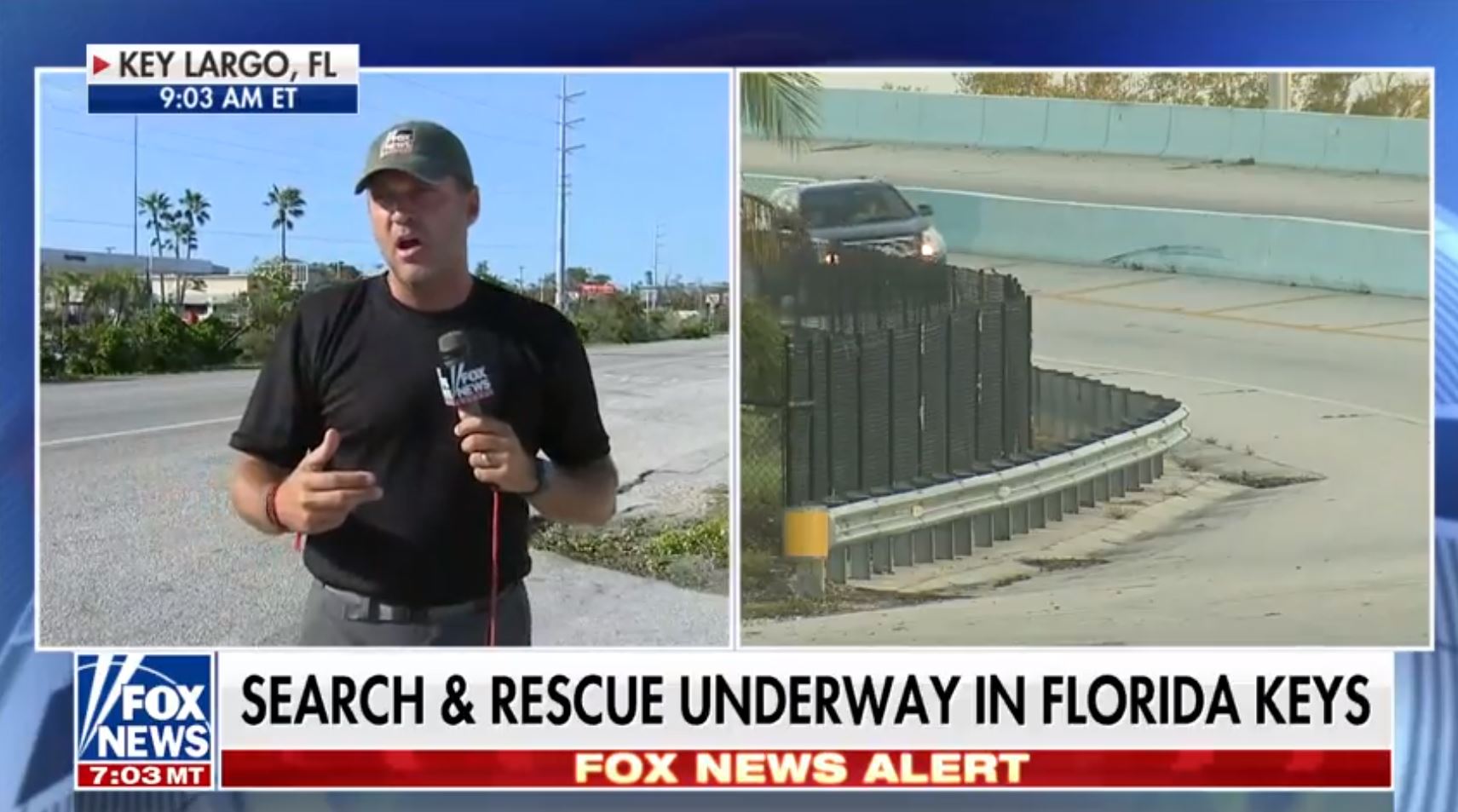 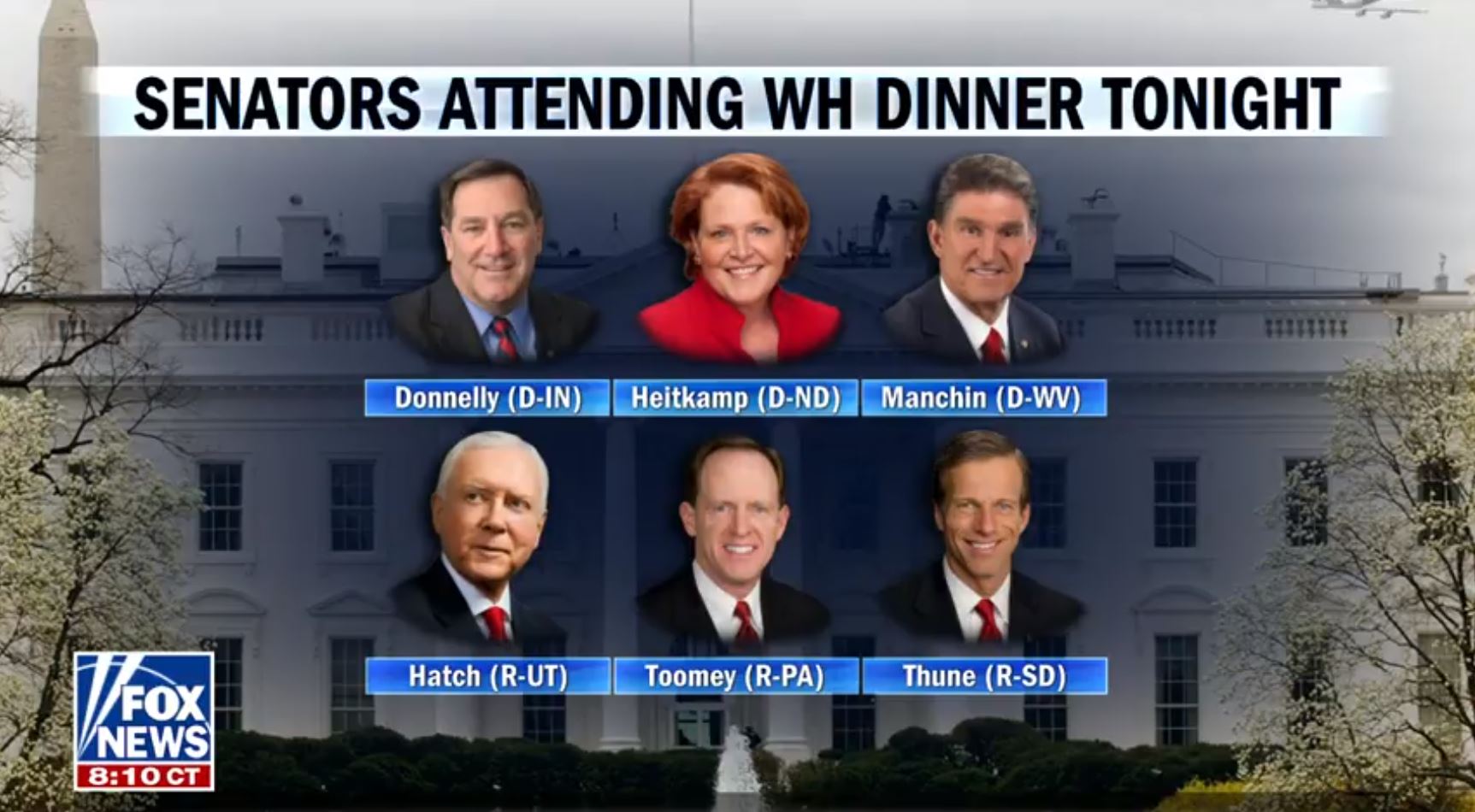 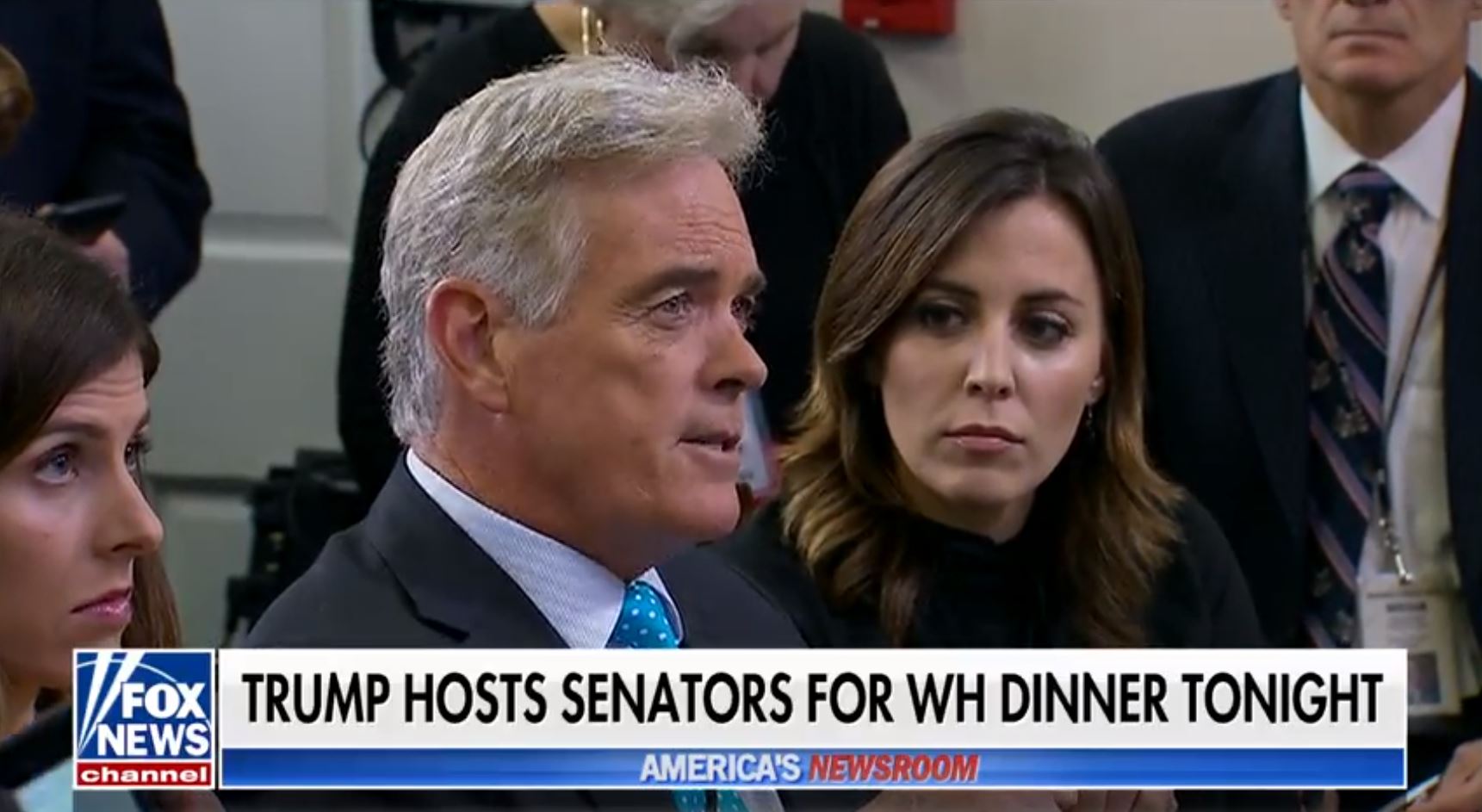