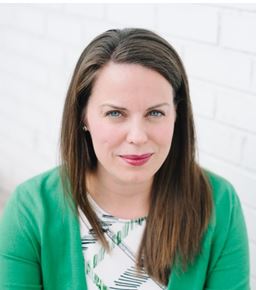 In this new role, Loker will oversee all political newsgathering and logistics in addition to managing Fox News Sunday, the network’s Sunday public affairs show which airs on Fox TV and repeats on Fox News. Alan Komissaroff will continue overseeing all political coverage as the senior vp of news and politics.

“Jessica’s exceptional skills and extensive understanding of politics in Washington and beyond have made her an asset to our news division. We look forward to her continued contributions to the network,” Fox News president Jay Wallace said in a statement.

Before joining FNS in 2013, Loker worked as senior producer for Fox Report with Shepard Smith, where she supervised the program’s editorial direction, as well as all newsmaker bookings.

Since joining the network in 2004, Loker has contributed to the network’s coverage of every major election, as well as numerous breaking news events. Prior to her time at FNC, Loker worked as an Associate Producer for News 12 Connecticut in Norwalk, Conn.