NEXT:NAB President and CEO Gordon Smith Will Step Down From His Role at the End of the Year
PREVIOUS:Top CBS Stations Execs Peter Dunn and David Friend Are Out Following Allegations of Creating Hostile, Racist Work Environment 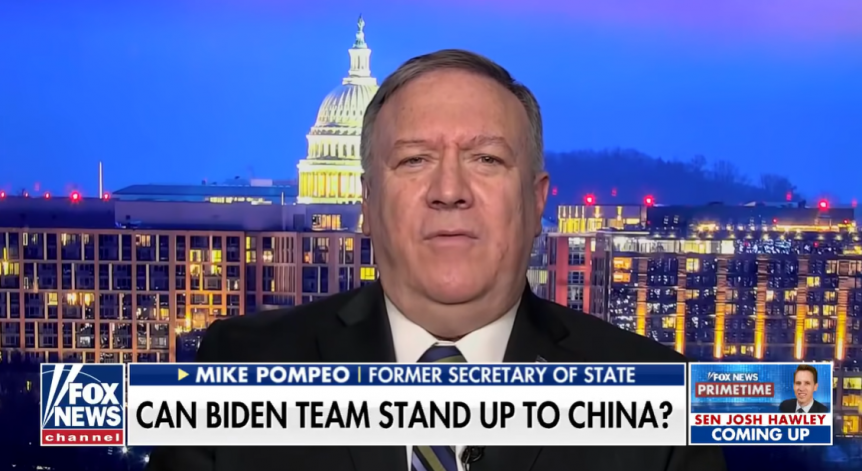 Fox News Media’s chief executive Suzanne Scott announced on Thursday that Pompeo is joining the network as a contributor.

He will make his first appearance on Friday’s Fox & Friends.

“Mike Pompeo is one of America’s most recognized and respected voices on foreign policy and national security issues,” Scott said in a statement. “I look forward to his contributions across our range of platforms to share his distinct perspective with our millions of viewers.”

Pompeo added, “As a now former diplomat and member of Congress, and in this new role at Fox News Media, I intend to give viewers a candid, no-nonsense look at geopolitics, international relations and the America First policies that helped chart the course for unprecedented American prosperity and security.”

A former four-term congressman from Kansas (2011-2017) and director of the CIA, Pompeo went on to serve as the America’s 7oth Secretary of State from April 2018 to January 2021.

In addition to his role at Fox News, Pompeo currently serves as a distinguished fellow at the Hudson Institute.