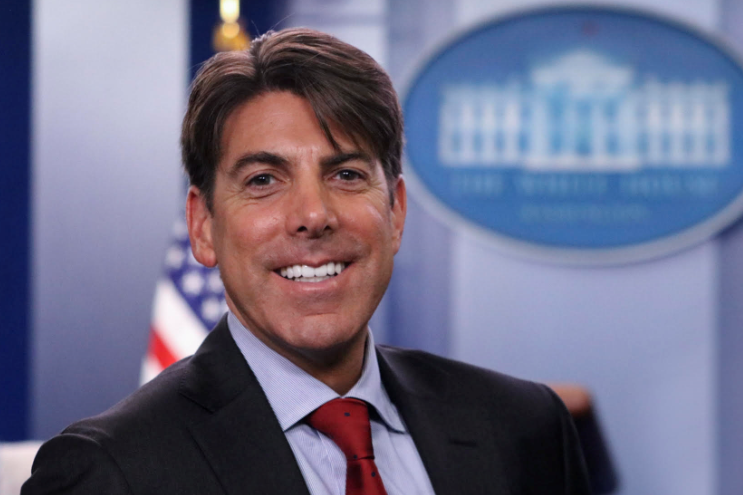 Decker also serves as an adjunct professor at Georgetown.