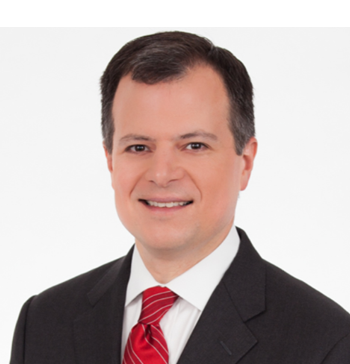 “Whether he is delivering breaking news from halfway around the world or reporting the latest headlines from Capitol Hill, Mike has played a pivotal role on our news team throughout his tenure with the network,” Fox News Media president/executive editor Jay Wallace said in a statement. “We are proud his valuable insights and unrivaled work ethic will continue to help lead our best-in-class news coverage. We also look forward to Jacqui’s contributions breaking news on a new beat.”

Since joining the network in 1997 as a Los Angeles based correspondent, Emanuel has provided coverage of every election cycle and has also reported on a number of global, high-profile stories, including the 2012 terrorist attacks in Benghazi, Libya and the 2006 execution of  Saddam Hussein. In 2005, he traveled to Baghdad to provide on the ground reporting of the country’s first parliamentary elections following the overthrow of Hussein. Throughout his tenure at the network, Emanuel has conducted interviews with a number of notable political figures, including former Vice President Dick Cheney and then-President George W. Bush.

Heinrich has served as a New York-based reporter at FNC since September 2018 and later took on the role of national correspondent, reporting from the campaign trail throughout the 2020 election cycle. Heinrich also co-hosts Fox News Audio’s Fox News Rundown podcast. She began her career at KOAA-TV (NBC) in Colorado Springs, Colo., and KTNV-TV (ABC) in Las Vegas before spending over two years as an anchor at Fox affiliate WFXT-TV in Boston. 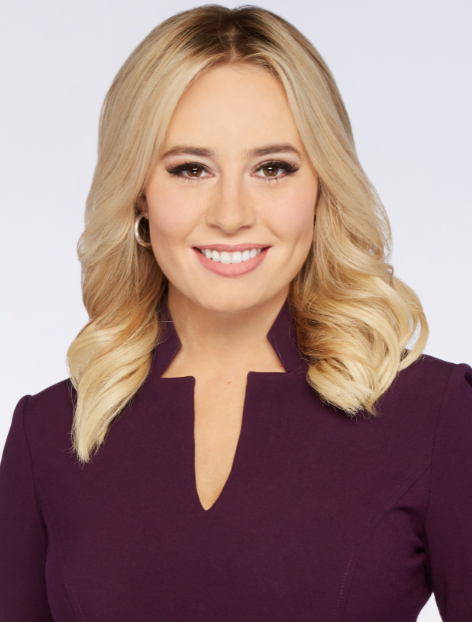