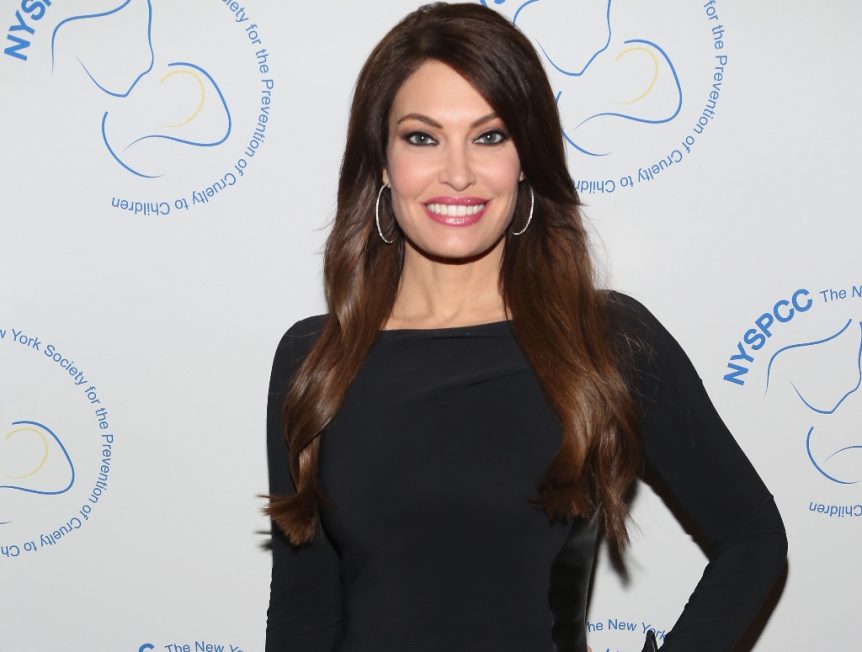 Guilfoyle had been a Fox Newser since 2006, and she signed a contract extension with the network last June. A longtime supporter of the president, Guilfoyle was reportedly under consideration for a top comms job in the Trump administration back in December 2016. The job eventually went to Sean Spicer.

Guilfoyle will reportedly be spending more time with her boyfriend Donald Trump Jr. on the campaign trail leading up to the 2018 midterm elections. According to ABC News, Guilfoyle may take a job at America First Policies, “a non-profit organization that works to support Trump agenda.”

Guilfoyle was recently seen with Trump Jr. at a campaign event in Orlando for Florida Republican gubernatorial candidate Ron DeSantis, and the couple was in Monaco together the previous weekend.

When she would appear on Fox News programming, including as co-host of The Five, Guilfoyle would consistently have to disclose her relationship with Trump Jr. Apparently that conflict of interest was too much for the powers-that-be, and the decision was made to part ways.

Guilfoyle first made a name for herself during her time as assistant DA in California. She was the co-prosecutor in a notorious 2001 dog mauling case in San Francisco. Guilfoyle began making TV news appearances, as a legal analyst for MSNBC and later ABC News, before joining Fox News 12 years ago.

She was also First Lady of San Francisco from 2003 through 2005, when married to current California Lt. Gov. and Democratic gubernatorial candidate Gavin Newsom.