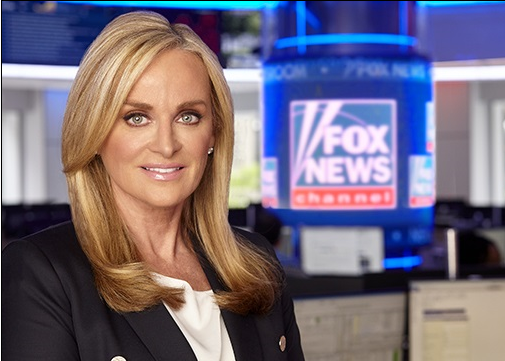 Scott, ranked No. 95 in this year’s list, moved up through the ranks at Fox News since joining the network 22 years ago. She helped launch Greta Van Susteren‘s program in 2002, first as associate producer, producer and senior producer of On the Record. She was promoted to VP of programming in 2007.

Speaking of Fox News  – Rupert, Lachlan, and James Murdoch share the No. 11 ranking in this year’s list.

New WarnerMedia CEO John Stankey ranks No. 48. Stankey counts CNN among the properties he now oversees as a result of AT&T’s $85 billion acquisition of Time Warner.