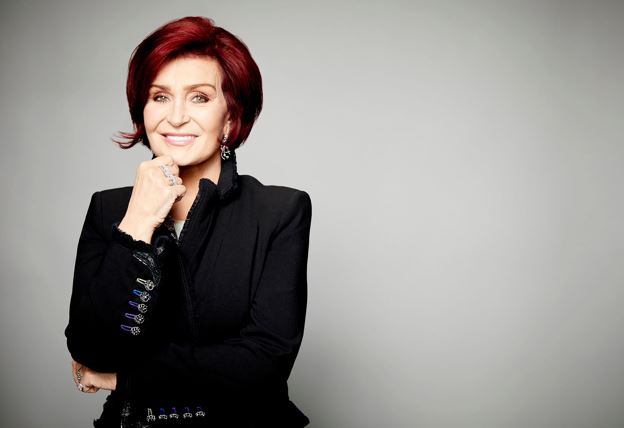 The streaming program will feature a look into Osbourne’s personal and professional life, with a special focus on her controversial exit from CBS’s The Talk, which transpired last May.

Osbourne left CBS’ daytime talk show after her defense of Piers Morgan following his controversial remarks concerning Meghan Markle and Prince Harry caused an uproar among her on-air colleagues and many viewers.

“We are excited to be the place that Sharon chose to tell her incredible story,” Fox Nation chief Jason Klarman said in a statement. “From her remarkable career as a music manager, to creating television’s first celebrity reality show, to her dramatic exit from The Talk, Sharon will take viewers behind the scenes of it all.”

In the original Fox Nation series, Osbourne will fully document her experience at CBS, including the events that led to her departure from The Talk and the fallout that occurred after she left. The documentary will also include insight and personal stories from her husband, Ozzy Osbourne along with their children, Jack and Kelly Osbourne.

Additionally, the docuseries will feature interviews with former Fox News, ABC’s The View co-host Meghan McCain and the aforementioned Morgan, who happens to host a show which streams on Fox Nation in the U.S.

Most recently, Osbourne joined News UK’s TalkTV (where Morgan’s show airs in the U.K.) where she hosts a primetime roundtable program (also named The Talk) which launched on April 25.