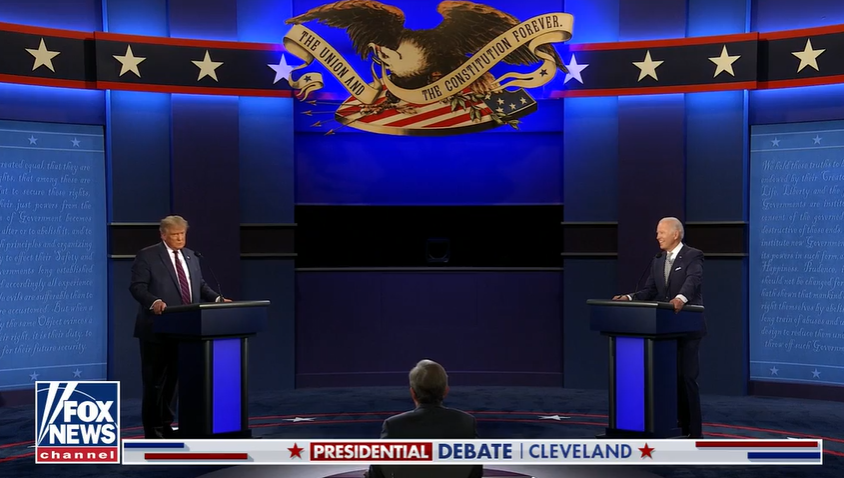 Following President Trump’s announcement that he has tested positive for Covid-19, it’s possible that the coronavirus could have also spread to Fox Newsers who attended Tuesday night’s presidential debate in Cleveland.

We hear that all of the Fox Newsers who were present in the debate hall will be tested.

Lachlan Murdoch, executive chairman of the Fox Corporation, led a toast to Chris Wallace, the Fox News Sunday anchor who moderated the debate, at a Cleveland airport after the event. The gathering included two of the channel’s news anchors, Bret Baier and Martha MacCallum, along with the Fox News chief executive, Suzanne Scott, and the president of Fox News Media, Jay Wallace.

Chris Wallace, who sat about a dozen feet from President Trump during Tuesday’s 96-minute event, then flew on a private plane to the Washington area in a group that included Mr. Baier and other Washington-based members of the Fox News staff.

Trump announced this morning on Twitter at 12:54 a.m. ET that he had contracted the coronavirus.

Another Fox Newser who was on-site in the debate hall is Sean Hannity, who conducted an on-site interview of Donald Trump Jr. after the debate. Hannity and the president’s son sat pretty close to one another during the interview. 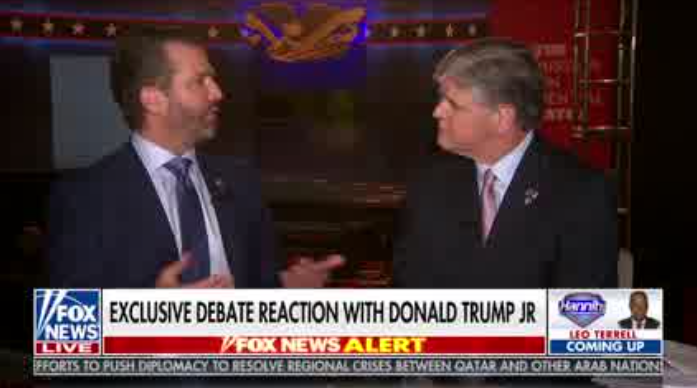 As previously mentioned, according to a source familiar with the matter, the network is taking all precautions, including testing, to keep safe its anchors, reporters and staff who attended the debate in Cleveland, or were in the proximity of the White House within the last week.

It is unclear when this testing will be taking place, however.

Wallace has said during Friday appearances on Fox News dayside that he has not experienced symptoms of the virus, but that he planned to take a Covid-19 test on Monday on the advice of his doctors, who said that any infection could take several days to generate a positive result.