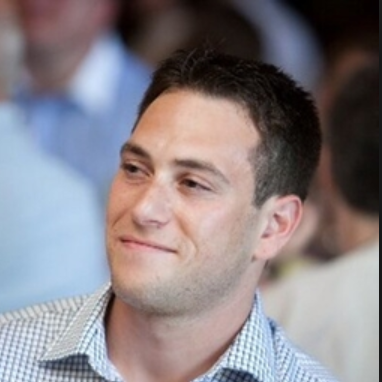 Targeted Victory is run by former digital director for Mitt Romney for President, Zac Moffatt, who made the announcement this morning in a Medium post.

During his run as an ep on Fox & Friends, Moffatt notes that Groman “helped successfully grow their digital, video and television storytelling platforms.”

According to his Linkedin page, Groman’s time at Fox News began in 2005 as an intern on At Large w/ Geraldo Rivera. In 2007, he started full-time on Fox & Friends as a production assistant. Groman rose through the ranks and eventually became a Fox & Friends executive producer, a title he held for nearly three years.

According to Moffat, the firm’s public affairs division makes up roughly half of the company’s overall revenue. Groman will oversee a team of 30+ people.

I believe Sean’s skills are uniquely qualified for today’s rapidly changing media environment. His background is not only a terrific addition to our growing firm and best-in-class team, but also fits more broadly into our public affairs team’s four key tenants:

Our client list continues to grow and diversify to include hyper-local activations for some of today’s biggest brands, communications support for emerging startups and digital advocacy for some of the most challenging fights in Washington. This month alone we helped a Fortune 10 company launch a new feature in all 50 states on the same day, generating 300 pieces of local news coverage across print and broadcast.