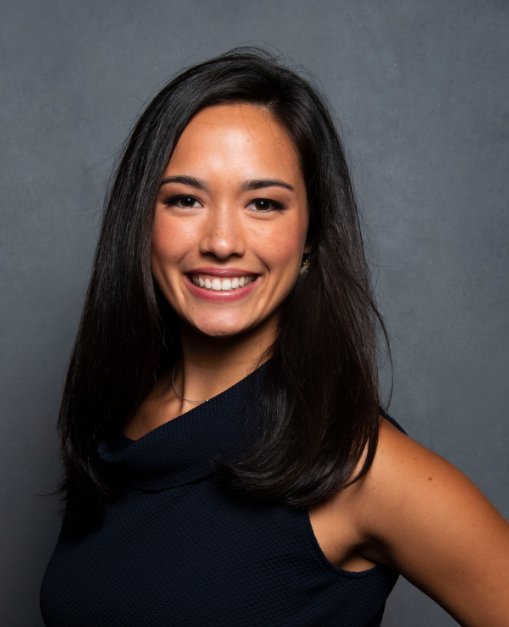 At Fox 5 (WAGA-TV), Ikeda covered a wide range of stories, including the Georgia primaries, the 2020 election, the pandemic, the shooting of Ahmaud Arbery, the protests against racial injustice and police brutality, Hurricane Dorian and multiple tornadoes in the metro Atlanta area.

Before joining Fox 5 in 2019, Ikeda was a part of Fox’s Multimedia Reporters Training Program, where she wrote, shot, conducted interviews, and edited packages for FNC and Fox affiliates across the country. She reported on Georgia’s gubernatorial and 6th Congressional races, Bill Cosby’s retrial, Hurricane Florence, the Parkland school mass shooting and the serial bomber in Austin.

Ikeda began her career as a multi-media journalist and junior reporter for Philadelphia’s WTXF-Fox 29’s weekend newscasts before joining WDVM-TV in Montgomery County, Md. in 2016 as a multimedia journalist, anchor and producer.