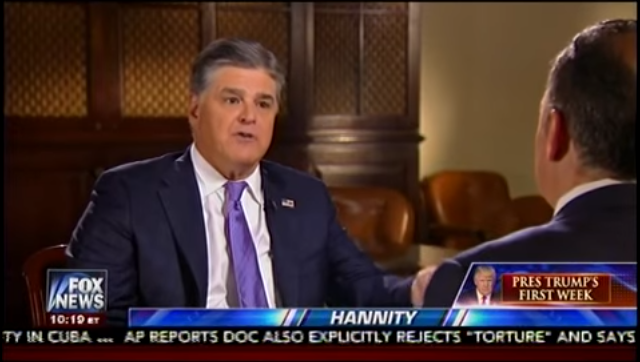 Pres. Trump and Priebus officially parted ways this afternoon, and the president named General John Kelly as Priebus’s replacement. Gen. Kelly was previously the secretary of homeland security and is a retired four-star Marine general.

I would like to thank Reince Priebus for his service and dedication to his country. We accomplished a lot together and I am proud of him!

…and a Great Leader. John has also done a spectacular job at Homeland Security. He has been a true star of my Administration

I am pleased to inform you that I have just named General/Secretary John F Kelly as White House Chief of Staff. He is a Great American….