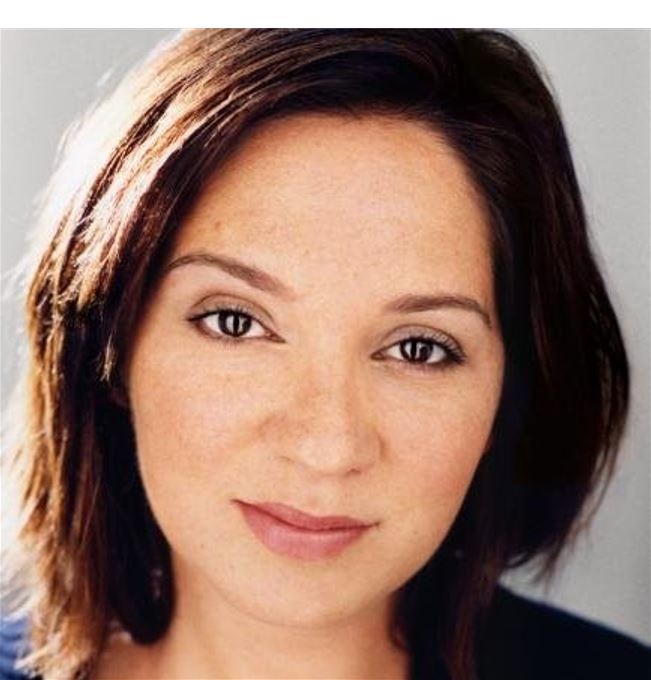 Leidner will be based in New York and will build a small group at Hudson Yards to work side by side with fellow CNN current programming svp Lyle Gamm and his LA-based team. Together, they will oversee the production of CNN Original Series for CNN linear and CNN+—and the duo will report directly to Original Series & Films boss (and CNN interim co-head) Amy Entelis.

Leidner joins CNN from Recount Media, where she was the evp of programming and development for the start-up digital media shop co-founded by political strategist and MSNBC contributor John Heilemann.

She was previously svp of development at Vice, earning multiple Emmy nominations for her work as the executive producer of Viceland, and spent seven years at Viacom as vp of development for MTV News & Documentaries.