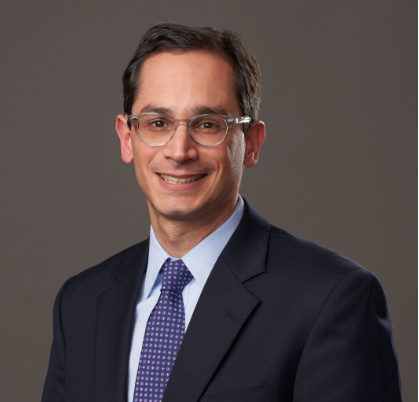 Singal has been named vice president, content and editorial for Spectrum Networks. In this new role, Singal will oversee the content creation, editorial development, and launch of a new, mobile news app for Spectrum subscribers. The news app will launch in the spring.

“Sam has extensive experience and a proven record of leading the production of award-winning news content including in the digital news space, which will be invaluable as we grow our team and launch new platforms for our unique brand of hyperlocal content and community storytelling,” Spectrum evp Mike Bair said in a statement. “We created this role recognizing our customers’ evolving needs to access local news on a variety of devices, and to further drive our investment in the communities we serve.”

“I am excited by the opportunity to provide news across all platforms to reach customers across the country,” said Singal. “As a journalist and news junkie, I am proud to join an organization that values original journalism, innovation, integrity, accountability, and is dedicated to expanding local news coverage.”

Singal joins Spectrum Networks after a brief stint at Verizon Media where he managed editorial, business and product initiatives for multiple brands, including Yahoo News, Yahoo Finance and HuffPost.

Singal’s time at Verizon came after a 20+ year run at NBC News, where he worked closely with Lester Holt. Singal was executive producer of NBC Nightly News with Lester Holt from Sept. 2015-July 2018, maintaining the newscast at No. 1 in the key A25-54 demo. Current Nightly News ep Jenn Suozzo took over for Singal.

Prior to his promotion to ep, Singal served three years as senior broadcast producer of Nightly News (2012-2015). He began his career at ABC News before joining NBC in 1998 as an associate producer for Dateline.