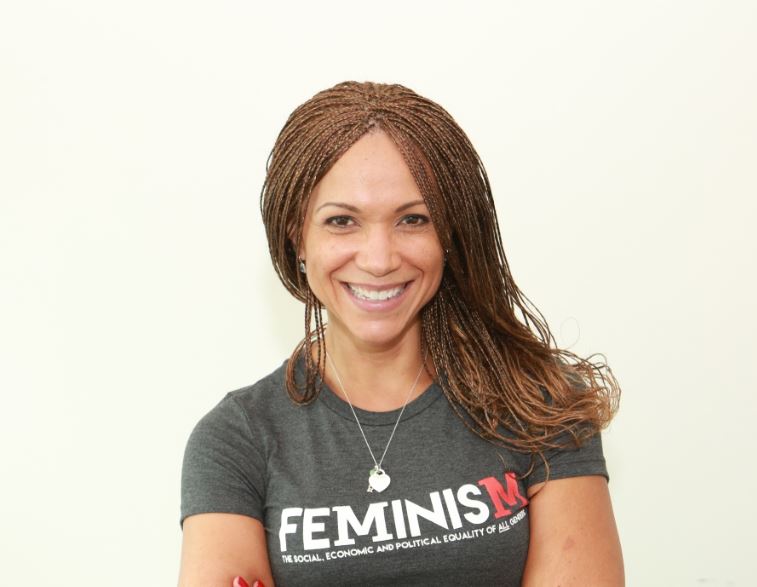 From WNYC Studios and PRX, The Takeaway airs on more than 300 stations across the country. Harris-Perry has been serving as interim host of the program since July, and her appointment to permanent host is effective immediately.

“We are thrilled to have someone as passionate, talented, and experienced as Melissa Harris-Perry take the helm at The Takeaway,” New York Public Radio president and CEO Goli Sheikholeslami said in a statement. “Melissa’s north star has always been the impact of world events on the lives of people, often those whose stories have been left out of the media.  She is the perfect host for The Takeaway, a show dedicated to voices and perspectives often overlooked in broadcast media, and we’re excited to work together to expand our service to a broader audience.”

Harris-Perry added: “WNYC is an extraordinary institution that produces journalism of  unparalleled breadth, diversity, integrity and impact. Hosting The Takeaway is an astonishing and humbling opportunity. The Takeaway enjoys a truly authentic relationship with our listeners, and that community makes this hosting experience especially rich and rewarding.  I’m excited to create captivating radio with the dedicated, creative, and professional team of The Takeaway each day.  And I must admit, I am nerding out about the chance to call Brian Lehrer my co-worker.”

Harris-Perry hosted an eponymous show on MSNBC from 2012-2016. She left the cable newser after an internal memo became public in February 2016. In the memo, Harris-Perry accused then-NBC News chairman Andy Lack and then-MSNBC president Phil Griffin of taking away her weekend morning discussion program. “I will not be used as a tool for their purposes,” she wrote. “I am not a token, mammy or little brown bobble head.”

When she’s not hosting The Takeaway, Harris-Perry is the Maya Angelou Presidential Chair in the Department of Politics and International Affairs, the Department of Women’s, Gender and Sexuality Studies and the Program in Environment and Sustainability at Wake Forest University. Her writing has appeared in the Wall Street Journal, New York Times and Chicago Tribune. She served as editor-at-large for Elle.com and for Zora, a Medium publication for women of color. She was also among the earliest writers at TheRoot.com and had columns for Essence and The Nation.