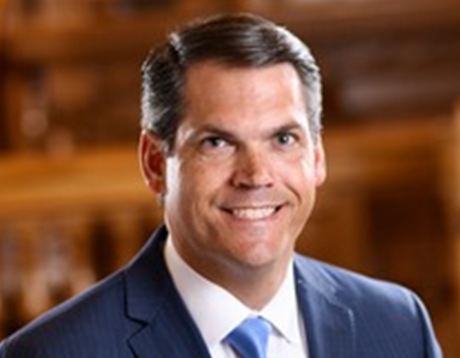 Former Lieutenant Governor of Georgia Geoff Duncan is joining CNN as an on-air political commentator focusing on national politics, the network announced Tuesday. Duncan joins CNN after spending the past decade in elected office in Georgia as a Republican, serving as the state’s Lieutenant Governor from 2019 to 2023 after six years in the Georgia House of Representatives.

Duncan has appeared on CNN many times in recent months, voicing criticism of former President Trump and his false voter fraud claims in the aftermath of the 2020 presidential election. Duncan also said he didn’t vote in the 2022 Georgia senate election, and expressed his disgust with the Republican candidate Herschel Walker, saying on air that he did not “respect” Walker.

Duncan announced last year that he would not seek re-election for the Lt. Gov. position in 2022, saying “national events” since the 2020 presidential election had “deeply affected my family.”

In addition to his political career and on-air work, Duncan is the author of the recently published book titled, GOP 2.0: How the 2020 Election Can Lead to a Better Way Forward for America’s Conservative Party.

In addition to Duncan, former New York Democratic congressman Mondaire Jones is joining CNN as a commentator. Jones joins CNN after serving one term in the U.S. House of Representatives where he made history as one of nation’s first openly gay, Black members of Congress.

In addition to serving on the House Judiciary, Education and Labor, and Ethics Committees, Jones was elected unanimously by his colleagues as Freshman Representative to House Democratic Leadership and was appointed a Deputy Whip of the Congressional Progressive Caucus and Co-Chair of the LGBTQ Equality Caucus. 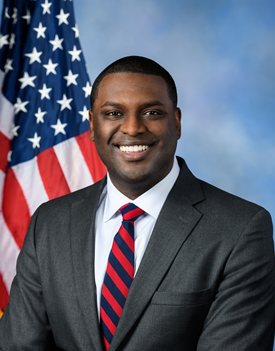