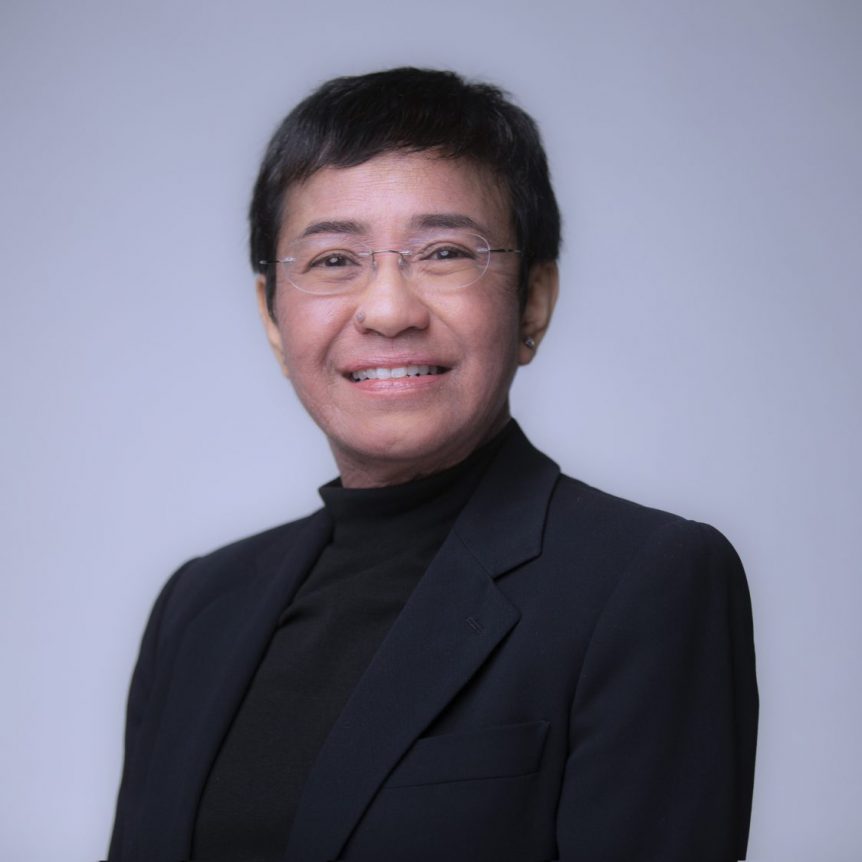 Ressa becomes the first independent Filipino Nobel laureate, and she shares the prize with Dmitry Muratov of Russia. It was awarded to the journalists “for their efforts to safeguard freedom of expression, which is a precondition for democracy and lasting peace.”

“Maria Ressa uses freedom of expression to expose abuse of power, use of violence and growing authoritarianism in her native country, the Philippines,” the Norwegian Nobel Committee announced in a statement. “In 2012, she co-founded Rappler, a digital media company for investigative journalism, which she still heads. As a journalist and the Rappler’s CEO, Ressa has shown herself to be a fearless defender of freedom of expression. Rappler has focused critical attention on the [President Rodrigo] Duterte regime’s controversial, murderous anti-drug campaign. The number of deaths is so high that the campaign resembles a war waged against the country’s own population. Ms Ressa and Rappler have also documented how social media is being used to spread fake news, harass opponents and manipulate public discourse.”

Before co-founding Rappler in 2012, Ressa previously spent nearly two decades working as an investigative reporter for CNN and was the network’s bureau chief in Manila and Jakarta.

She is currently a 2021 fall Joan Shorenstein Fellow at the Shorenstein Center on Media, Politics and Public Policy and Hauser Leader at the Center for Public Leadership at Harvard Kennedy School.