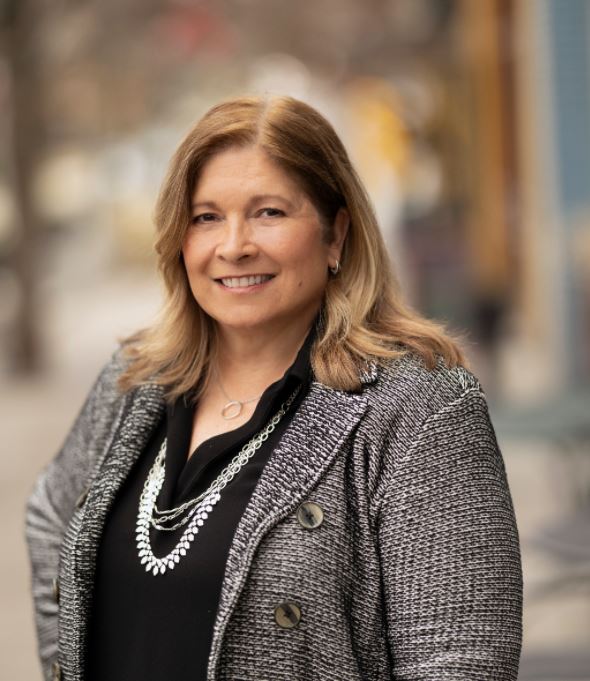 ABC News, similar to its competition, is in the process of strengthening its streaming service in 2022.

One person who will be involved in that process is Chandra Zeikel, a longtime producer at CNN who is joining ABC as an executive producer for ABC News Live.

Zeikel joins ABC News from the Centers for Disease Control and Prevention where she worked with the CDC’s Covid-19 Vaccine Task Force as a health communications specialist.

Prior to her stint at the CDC, Zeikel spent 32 years at CNN, rising from intern to executive producer. A Murrow award-winning producer, she helped launch CNN New Day, its predecessor American Morning, as well as Starting Point with Soledad O’Brien.