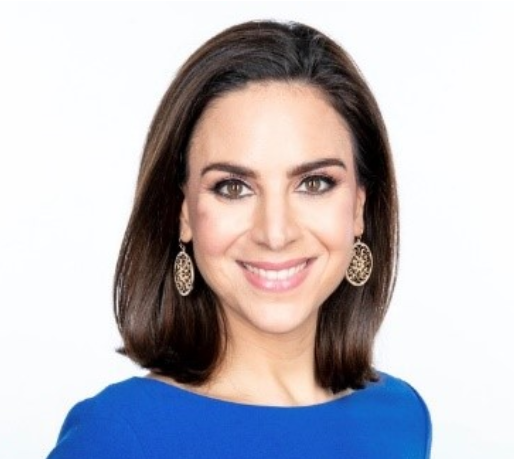 FBN has added a new breaking business news reporter to its on-air roster.

Jackie DeAngelis will join the network as a financial correspondent, based out of New York.

“Jackie’s knack for breaking down the economic impact of the day’s major headlines coupled with her ability to land interviews with some of the biggest names in business will bring additional depth to our formidable lineup,” FBN president Brian Jones said in a statement. “We’re excited to welcome her to the team.”

Prior to joining FBN, DeAngelis spent 13 years at CNBC, where she was the network’s chief energy correspondent as well as the anchor of online commodities program, Futures Now. Throughout her tenure, DeAngelis contributed market reports across CNBC’s daily programming as well as covered the economic impact of events such as, Hurricane Irma, Hurricane Harvey and the Dakota Access Pipeline protests.

From 2010 to 2011, DeAngelis was stationed in the Middle East where she interviewed business titans like, OPEC secretary general Abdalla El-Badri and Saudi Arabian finance minister Ibrahi Al-Assaf for CNBC International.

She is fluent in both Mandarin and Farsi.

In December 2018, DeAngelis left CNBC for Yahoo Finance where she served as the anchor of the midday program The Ticker. In this role, DeAngelis broke down the top financial stories driving the day while also conducting interviews with business leaders and industry experts including U.S. Shell president Gretchen Watkins and JPMorgan chief economist Anthony Chan.