NEXT:Tuesday, May 10 Scoreboard: The Five Is No. 1 in Total Viewers and Among A25-54 Demo
PREVIOUS:Telemundo Launches New Spanish-Language Streaming News Service 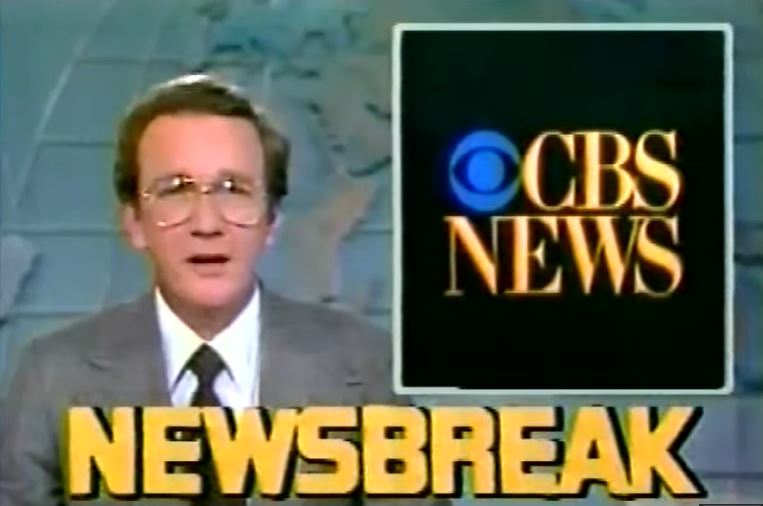 Former CBS News correspondent Richard Wagner passed away on May 10 at his home in Charlottesville, Va. He was 85.

In his three decades with CBS News, Wagner reported from all 50 states and at least 50 foreign countries.

On the international front, he was based in London, Saigon, Hong Kong and Johannesburg, giving him the opportunity to cover conflicts in Northern Ireland, the Vietnam war, anti-government violence in South Korea, the democratic revolution in China—and the release of Nelson Mandela and South Africa’s transition from apartheid to democracy.

Wagner also spent considerable time reporting on events in Central America in the 1970s and 1980s. In 1984, near Suchitoto, El Salvador, he was with Newsweek photographer John Hoagland when Hoagland was killed in a crossfire. Wagner’s reporting that day earned him the 1984 Sigma Delta Chi award for radio reporting.

On assignment in the Persian Gulf in 1987, he was a recipient of the Overseas Press Club Ben Grauer Award for Best Radio Spot News Reporting from Abroad. Wagner also covered events in Baghdad leading up to the launching of Operation Desert Storm.

Other foreign assignments took him to Egypt in the aftermath of the assassination of President Anwar el-Sadat, to Tehran for the return from exile of Ayatollah Khomeini and the subsequent revolution in Iran, to South America for coverage of the war over the Falklands—and to the Philippines to report on the ouster of Ferdinand Marcos and the emergence of Corazon Aquino.

In the U.S., Wagner was based in New York, Chicago, Los Angeles and Seattle. He covered national politics and events ranging from the nuclear accident at Three Mile Island, the chemical pollution of Love Canal, the Challenger disaster—and activities of neo-Nazis in the Pacific Northwest to the World Series and the Boston Marathon.

Wagner also served as CBS News’ first Health and Science correspondent. He appeared frequently on the CBS Evening News with both Walter Cronkite and Dan Rather in the anchor chair.