NEXT:Thanks to Her Reporting, Fox News Correspondent Ellison Barber Has Been Able to Raise Thousands of Dollars for Children’s Hostel in the Bahamas
PREVIOUS:Scoreboard: Friday, Sept. 13 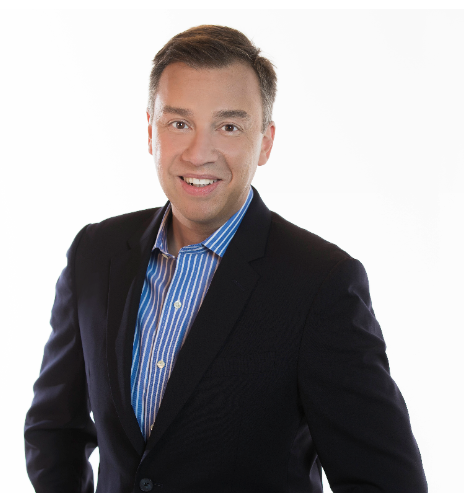 Katie Couric‘s former producer is back in the digital news game.

GZero Media has announced that award-winning journalist and digital video leader Tony Maciulis has joined the company as head of video. He will concurrently serve as executive producer of Gzero World with Ian Bremmer, a weekly foreign affairs program airing on public television and across digital platforms.

Maciulis will oversee production of all broadcast and digital video initiatives for Gzero, including existing franchises Puppet Regime and In 60 Seconds, and development of new concepts and partnerships.

“Tony is an exceptional journalist and creative professional,” said Gzero chief executive Alexsandra Sanford. “He has the ideal combination of talents and experience to lead Gzero’s video strategy and editorial vision.”

A DuPont and Murrow award-winning journalist, Maciulis has produced both broadcast and digital news program. He was producer of The CBS Evening News with Katie Couric, and later senior supervising producer of Couric’s nationally syndicated talk show. When Couric moved to Yahoo News, Maciulis was named the company’s head of video.

“I am proud to join a company creating such intelligent, important, and entertaining content,” Maciulis added. “At a moment when the news is too often politicized or polemical, Gzero is a welcome voice of truth and reason.”