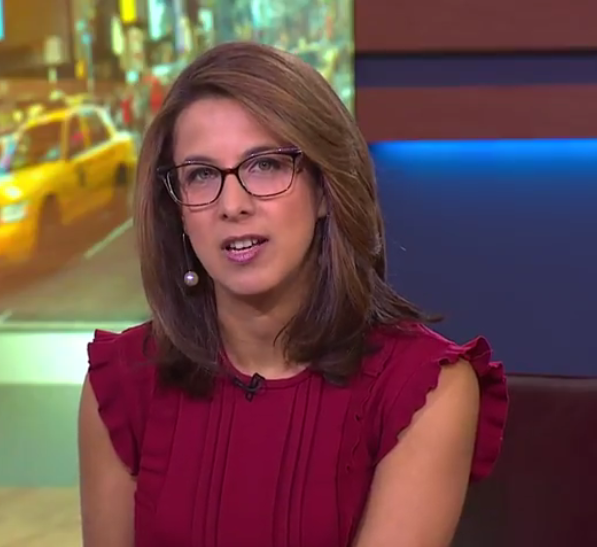 Yahoo Finance is growing its roster of new hires.

Hyman has covered financial markets for 20 years, spending most of her career at Bloomberg, most recently as senior markets correspondent, and previously as anchor; retail reporter; and correspondent at the NYSE and Nasdaq.

“We are thrilled that Julie is joining our team,” said Andy Hoffman, senior ep of Yahoo Finance said in a statement. “She is an all-star journalist who brings passion and intelligence to the reporting of financial content.”

Hyman, who originally joined Bloomberg as a reporter covering European stocks in the Paris bureau, has interviewed newsmakers including Commerce Secretary Wilbur Ross and Canopy Growth CEO Bruce Linton, as well as veteran investors Mohamed El-Erian of Allianz; and Scott Minerd of Guggenheim.

Hyman will join former FBN correspondent Adam Shapiro as an anchor at Yahoo Finance, as well as CBS News’ Lulu Chiang, who is the service’s as senior ep of live events, and will help scale the Yahoo Finance “All Markets Summit” event franchise. Chiang had been senior producer of special events for CBS News since February 2017.