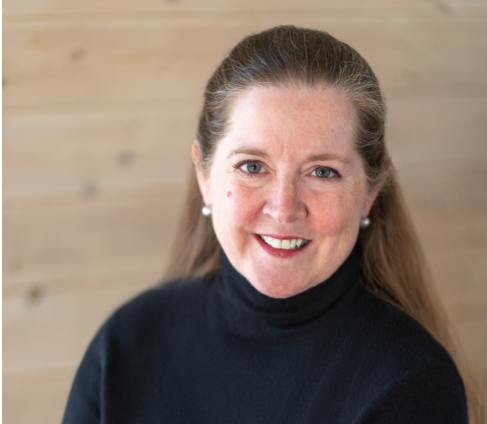 In this role, O’Brian will be responsible for the news and programming strategy for Scripps Networks’ news brands Newsy and Court TV, and will report to Scripps Networks President Lisa Knutson.

“Kate’s career has taken her around the world to report on events that have shaped our culture and shared experiences,” Knutson said in a statement. “She brings a depth of editorial experience, journalistic integrity and curiosity that aligns with our ethos and our commitment to straightforward, opinion-free news and enterprise journalism.

O’Brian is well-known in TV news circles. She became the first woman to run a 24/7 cable news organization when she was appointed president at Al Jazeera America in 2013. Most recently, she has consulted with media organizations on a range of editorial, management and business strategies, working with some of the country’s leading news operations.

Before transitioning to AJAM, O’Brian spent 30 years at ABC News, including the last six as the network’s senior vice president for news. In that role, O’Brian oversaw newsgathering across ABC’s news bureaus worldwide; business, law and justice, medical and investigative units; as well as NewsOne, ABC News Radio and affiliate relations. Also while at ABC News, O’Brian served as gm of programming for ABC News Radio; as overseas field producer in Rome and London; as producer for World News Tonight with Peter Jennings; and as manager of talent development.

O’Brian has won a duPont Award as part of the This Week with David Brinkley team, an Emmy Award for the 2000 Millennium coverage, and duPont and a Peabody Award for 9/11 coverage.