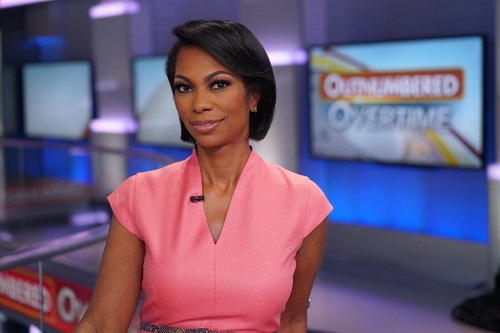 Fox News Channel continues to attract millions and millions of eyeballs each day.

Not only did Fox News finish No. 1 across all of basic cable for the month of February, but the network also CNN and MSNBC among adults 25-54.

However, if one includes special broadcasts (which MSNBC is doing), Rachel Maddow actually had the No. 1 show of the month.

What can’t be argued is the massive ratings for FNC’s State of the Union coverage. It was the most-watched telecast on all of cable for the month, attracting 11.3 million viewers; a figure unheard of for a non-cable sports telecast.