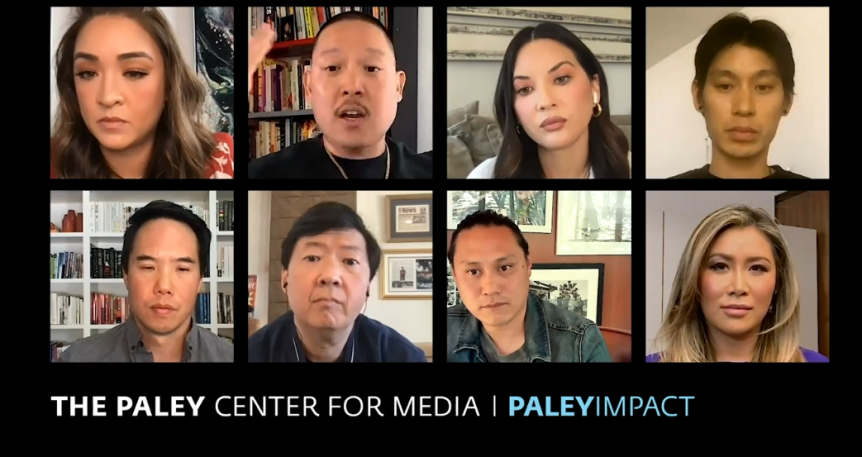 The Paley Center for Media hosted a discussion on Wednesday featuring an A-List panel of AAPI luminaries addressing the role the media should play in combating hate and violence towards Asians and Pacific Islanders.

“I’ve been called Margaret Cho, I’ve been called Connie Chung before of course being in television news,” remarked Li. “But what we need to do in news is we really need to tell stories that are not obvious. Not the Chinatown business stories or the massage parlor stories. I want to talk about the rising political class, which by the way Asians are.”

She added: “I think they are a major swing vote upcoming. They represent 60% right now. But they don’t vote Democrat they don’t vote Republicans – so they are up for grabs. This is a major political power and major economic power as we evolve. So I just want to talk about them as humans and not in a derogatory sense. So nothing of the obvious is something that I want to do in the future.”