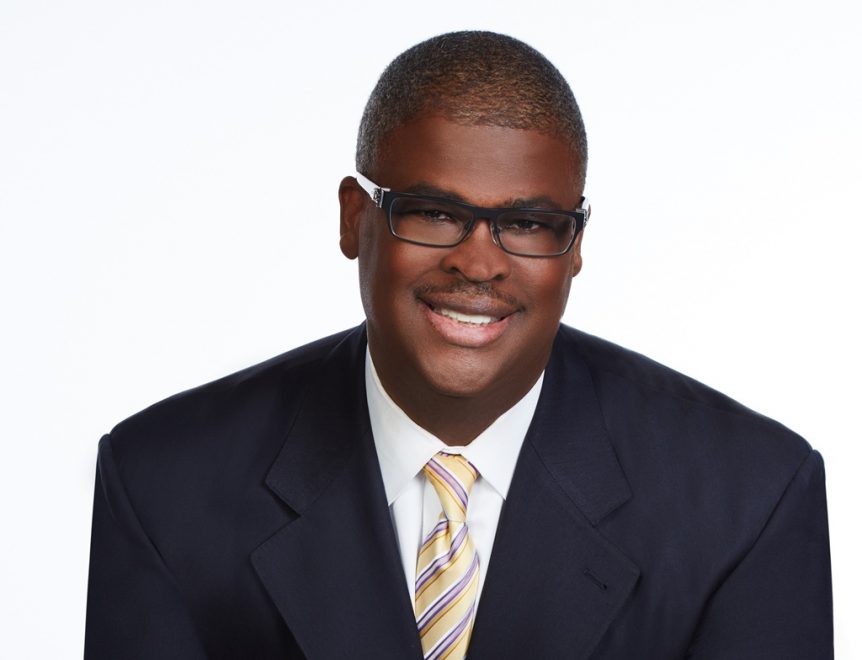 Fox Business Network has suspended anchor Charles Payne while the network’s parent company investigates sexual harassment allegations made against him.

“We take issues of this nature extremely seriously and have a zero-tolerance policy for any professional misconduct. This matter is being thoroughly investigated and we are taking all of the appropriate steps to reach a resolution in a timely manner,” an FBN spokesperson said in a statement.

The LA Times was first to report the suspension which followed Payne’s own admission of a three-year “romantic relationship” with a political analyst. In a statement to the National Enquirer Payne apologized to his wife, children and friends.

HuffPost reports the accuser is conservative political commentator Scottie Nell Hughes, who was omnipresent during the presidential campaign, mostly on CNN. But had been a frequent guest on Fox since at least 2013. CNN signed her exclusively to a contributor contract last July (after which she made this bizarre video). CNN parted ways with Hughes earlier this year.

Hughes has told several sources that she feels that Payne, the network and Bill Shine ― then co-president of Fox News and Fox Business ― retaliated against her after they learned of the relationship, which would be the basis for her sexual harassment claim.

Here’s a segment with Payne and Hughes on FBN in 2013: