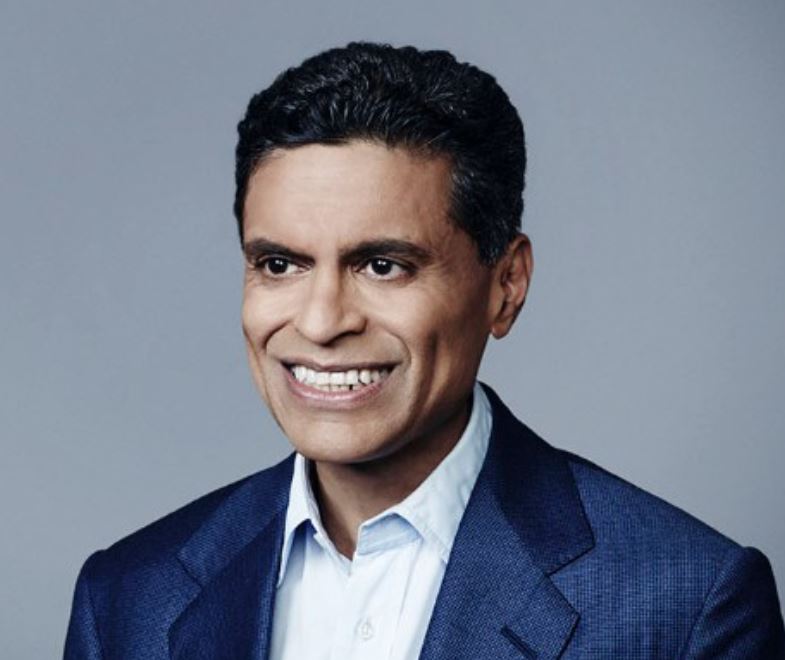 CNN+ announced on Thursday the launch of a new original series, Flashpoints with Fareed Zakaria.

In this new series, the veteran CNN host says he will analyze “the history behind the headlines, the stories, people and forces that created the crises of today.”

The program will be filmed “in a cinematic style that weaves rare archival footage with engaging contemporary interviews,” and it will launch towards the end of 2022.

According to CNN+, Zakaria “will use his insightful expertise to decode the backstories of the power dynasties, revolutions, spy missions, missed opportunities and history-shaping assassinations to help viewers understand how the world’s most dangerous people and places have arrived at transformational tipping points.”

Zakaria, who joined CNN in 2008, won an Emmy in 2021 for Outstanding News Discussion & Analysis and previously won a Peabody Award. He is the host of Fareed Zakaria GPS, CNN’s flagship global affairs program that airs weekly on CNN around the world.