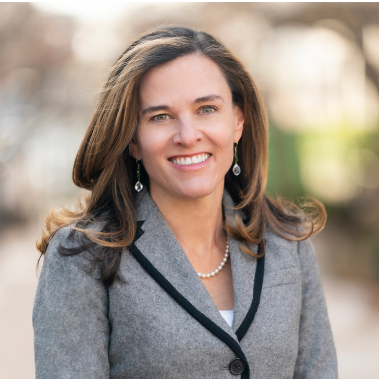 CBS News’ Face the Nation is adding a new face to its editorial team.

Avery Miller is joining the Sunday show as senior editorial producer. Miller comes to Face the Nation from ABC News where she worked as a producer for World News Tonight with David Muir, covering the White House and Capitol Hill for the ABC News Washington bureau.

Her first day with Face the Nation will be Super Bowl Sunday, Feb. 7.

Miller isn’t a stranger to the Sunday mornings. For five years, she produced for ABC’s This Week with Sam Donaldson and Cokie Roberts and covered the 2000 and 2004 Bush campaigns until she moved to her World News producer role.

She won a Murrow for coverage of the Baltimore riots and an Emmy for the Inauguration of President Obama, and started her career as a local reporter in Baton Rouge and Lafayette, Louisiana.