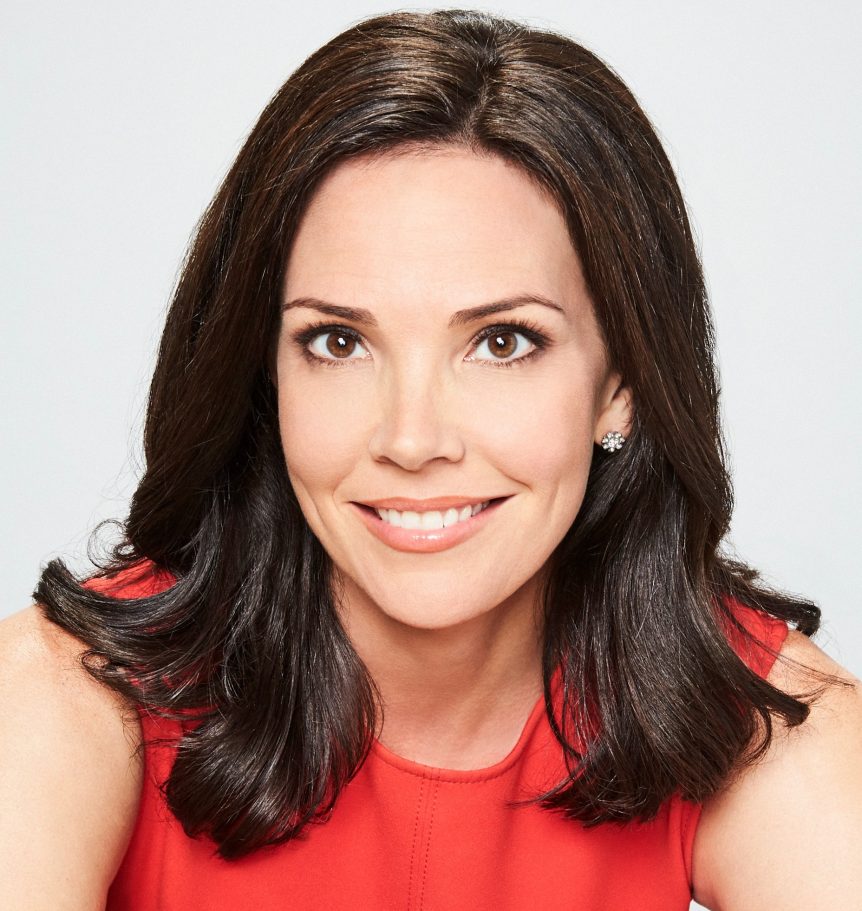 Erica Hill is returning to CNN as lead fill-in anchor and national correspondent.

For the last two years, Hill has been an anchor on CNN’s sister network HLN.

“She’s done an exceptional job since returning to HLN nearly two years ago, including her coverage of the conventions, Las Vegas shooting and Hurricane Irma,” wrote HLN boss Ken Jautz in a note to staff.

She’s already been doing double duty for the last few months, anchoring On the Story on HLN, and filling in on a variety of CNN shows. “When it became clear that she fit in seamlessly to so many CNN programs, it made perfect sense to make that her permanent role,” wrote Jautz.

Hill had been an Atlanta-based anchor and correspondent for CNN from 2003-2010, before departing for CBS News. Hill left CBS in 2012 and joined NBC News.

On the Story, which airs from 1 p.m. – 3 p.m. ET weekdays, will continue with substitute anchors.