NEXT:FBN's Jeff Flock, Reporting on Flooding From Harvey, Sees His Daughter In the Next Truck
PREVIOUS:Katie Nelson Joins ABC News 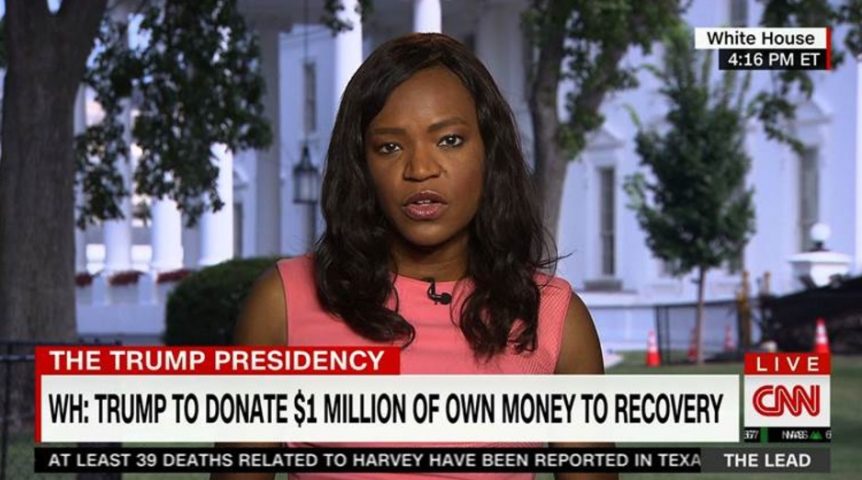 This evening, Eric Trump retweeted a Fox News tweet about his father’s $1 million personal donation to Hurricane Harvey relief. In in, Trump applauded the generosity and question whether “CNN and the MSM” would acknowledge the donation. “My guess: they won’t…” he added.

But in fact, CNN did report the news several times today. MSNBC too, during MTP Daily and Hardball, according to a search of TVEyes.

So proud!!! Let's see if @CNN or the #MSM acknowledges this incredible generosity. My guess: they won't… https://t.co/hTQd2qnsR2 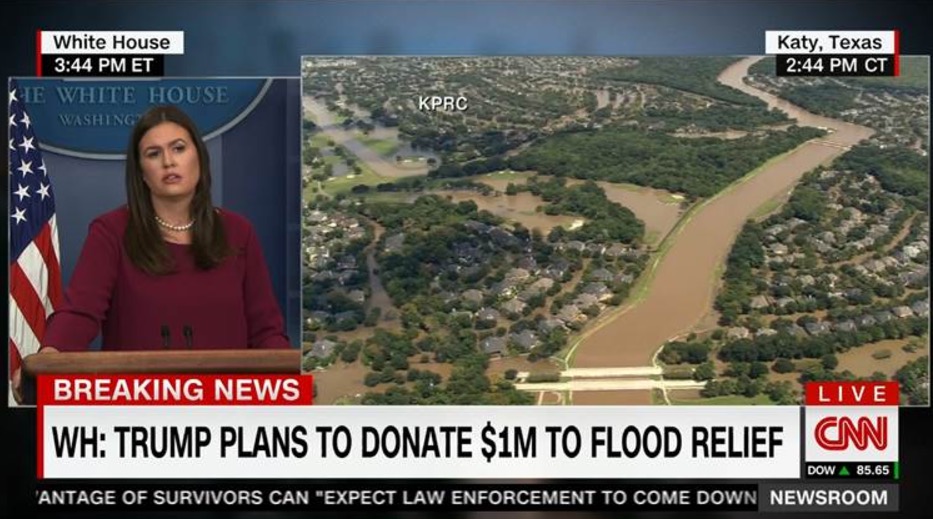