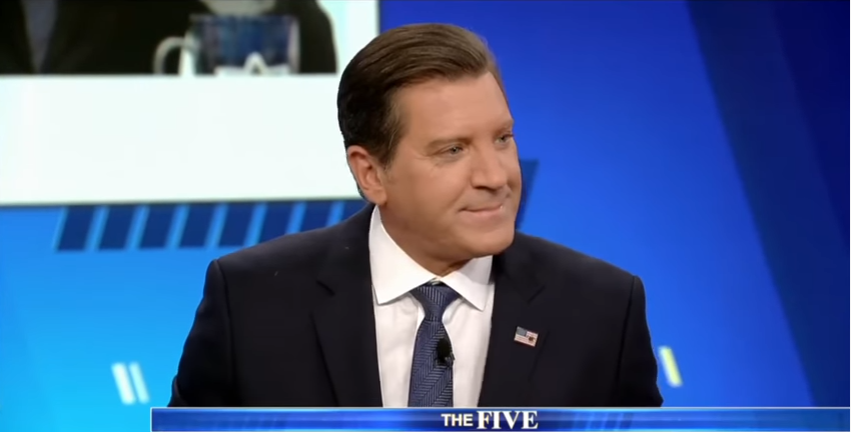 Hours after he left his job at Fox News Channel, Eric Bolling‘s son was found dead.

Eric Chase Bolling, 19, was a college student in Colorado.

“Adrienne and I are devastated by the loss of our beloved son Eric Chase last night. Details still unclear. Thoughts, prayers appreciated,” Bolling tweeted Saturday afternoon. Despite reports that Eric Chase had committed suicide, Bolling tweeted later: “Authorities have informed us there is no sign of self harm at this point. Autopsy will be next week.”

Fox News released this statement: “We are very saddened to hear of the passing of Eric Bolling’s son. Eric Chase was a wonderful young man and our thoughts and prayers are with the entire Bolling family.”

Bolling had been suspended for a month during an investigation into sexual harassment claims against him. Bolling and Fox News parted ways yesterday. He’d been with Fox since 2008.

Friends and colleagues have been tweeting their support:

@ericbolling To my dear friend, please know we all love you, will be here for you and your family.

My thoughts and prayers are with my friend @EricBolling and his family during this unimaginably sad time.

To know @ericbolling is to know his pride & love 4 his son, Chase. Unfathomable loss. Praying the peace that passes understanding for all. pic.twitter.com/JxmQnImmHm

Absolutely devastated to hear about Eric Bolling's son. My heart goes out to the whole family.

Join me in prayers for my friend Eric Bolling, his wife Adrienne, and the soul of their beloved son Chase. May God's love sustain them.