NEXT:Sunday Show Ratings for May 17 and May Sweeps: Face the Nation Takes the Week, Meet the Press Takes the Month
PREVIOUS:Tuesday, May 19 Scoreboard: Tucker Carlson Was No. 1 on Cable News in Total Viewers and Adults 25-54 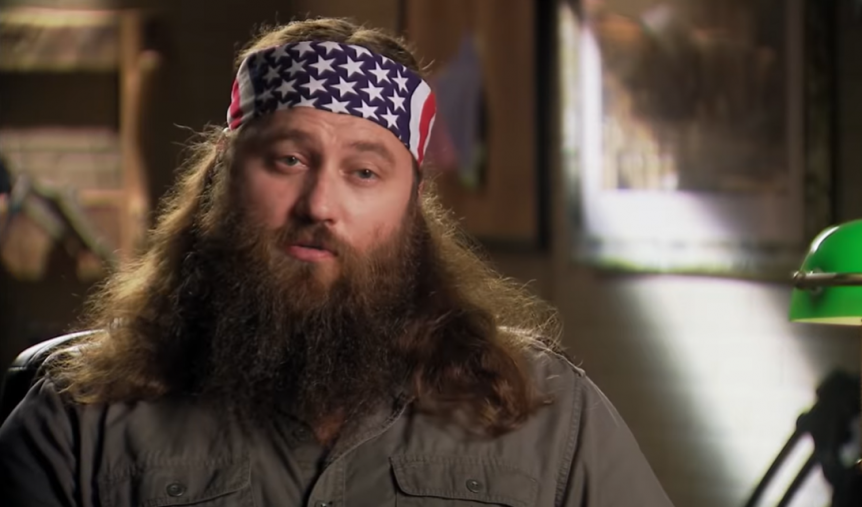 Beginning next month, subscribers to Fox Nation will have access to the entire series run of Duck Dynasty, which aired from 2012-2017.

This is Fox Nation’s most significant acquisition to date.

The A&E reality series follows the lives of the Robertson clan, which came into the spotlight following the success of their family-owned business, Duck Commander. With Seasons 1-6 launching June 1 and Seasons 7-11 beginning June 15, the series showcases the family as they conquer new milestones and embrace life in the South.

Duck Dynasty represents Fox Nation’s first purchase of an original series, but technically not the platform’s first acquisition. Last December, Fox Nation subscribers were given access to a number of TV holiday programs, such as a Johnny Cash Christmas Special and Happy Holidays With Bing and Frank, which appears to be video selection from the 1950s, when Bing Crosby and Frank Sinatra visited a castle in England.

It remains to be seen if the streaming service will acquire more major series in the future.