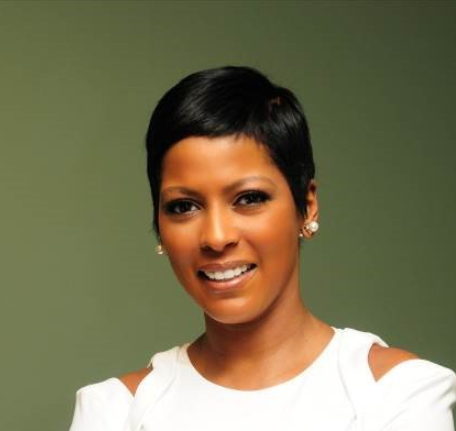 In July 2017, former NBC Newser Tamron Hall signed a deal with Weinstein Television to develop and host a syndicated daytime talk show and other nonscripted programming.

But life at Weinstein Co. changed significantly when the Harvey Weinstein scandal broke in October. Hall was apparently able to get out of her deal over there, and with help from her agents at WME-IMG has entered into a development holding agreement with Disney-ABC.

The studio will work with Hall to create and develop a syndicated daytime talk show, which she will also host. This sounds similar to the previous deal with Weinstein.

The announcement was made official today.

“We are incredibly excited to partner with Tamron and look forward to bringing a fresh, new daytime talk show to stations across the country that will showcase her enormous talent and dynamic personality,” said Janice Marinelli, president, global content sales and distribution, direct-to-consumer and international of The Walt Disney Company.

“I’m so thrilled to partner with Disney-ABC to create a daytime television show that’s unconventional, fun, intimate and sometimes even raw,” said Hall. “My new partners appreciate and respect the relationship I’ve built with my audience and know that if we create television worth watching, they’ll join us for the ride. I’m so grateful and excited for this next chapter. The landing makes the leap of faith so worth it!”

It’s not known if Disney-ABC will pick up the program out of the Hall deal for its own stations.

If the second time’s a charm, this will be Hall’s first return to TV since her controversial departure from NBC News after her contract expired in February 2017. She took on a number of responsibilities during her time at NBC News, and was best known for her work as co-host of Today’s 9 a.m. hour, anchor of MSNBC’s 11 a.m. hour (MSNBC Live With Tamron Hall), host of Dateline Extra on MSNBC and occasional fill-in for Lester Holt as anchor for NBC Nightly News.