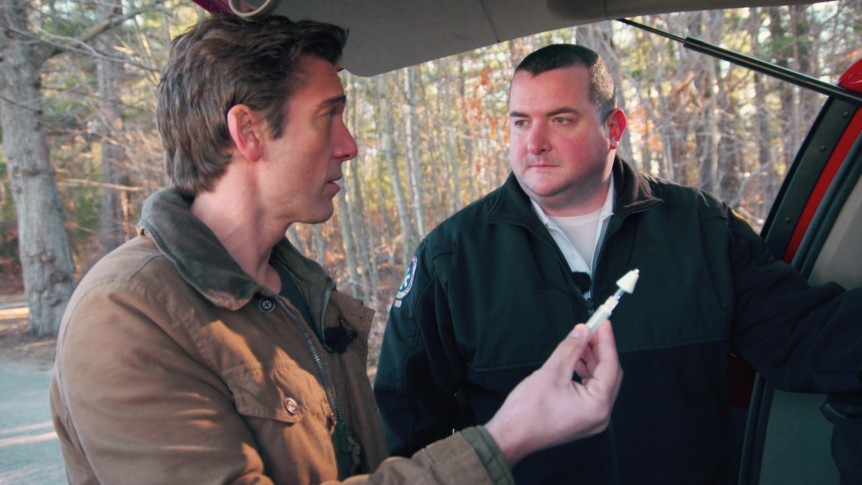 Two of the other finalists include Ronan Farrow‘s report for NBC News called America’s Chernobyl, and another story from ABC: Nightline’s report called Daughters for Sale.

CINE, the Council on International Non-Theatrical Events, is a public-private partnership with the USIA branch of the State Department. This is the 60th year they’ve presented the Golden Eagle Awards.