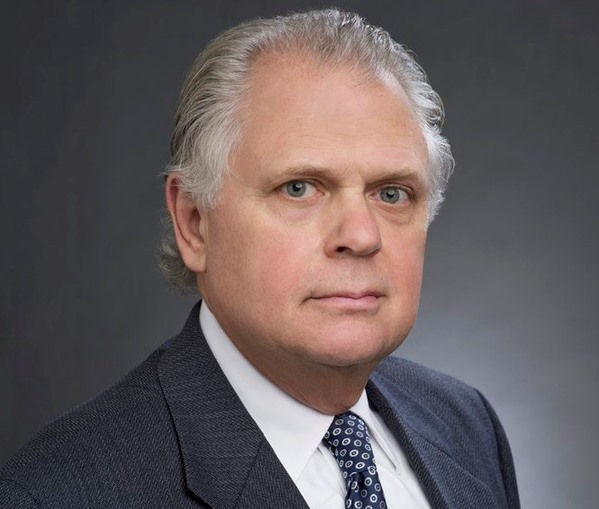 The guy who helps keep NBC News out of of trouble, longtime Broadcast Standards chief David McCormick, is retiring this summer.

McCormick has been with NBC News for more than 40 years, joining from then NBC-owned WKYC in Cleveland.

He has worked as special events producer for NBC Nightly News with Tom Brokaw; as ep of NBC News Productions; and as Bureau Chief in London and Frankfurt. He moved to Standards & Practices in 1993 following the news division debacle involving a rigged test of GM trucks for a Dateline NBC report. In addition to giving final approval of all investigative reports on any NBC News program, he is Ombudsman for NBC News.

McCormick’s deputy Marian Porges will take over as head of Standards & Practices. Joining Porges is Susan Sullivan, who is leaving her position as news director at WNBC.