NEXT:Megyn Kelly's Alex Jones Interview Accompanied by a Tom Brokaw Essay on Internet Hate
PREVIOUS:Megyn Kelly and Alex Jones: What Did You Think? 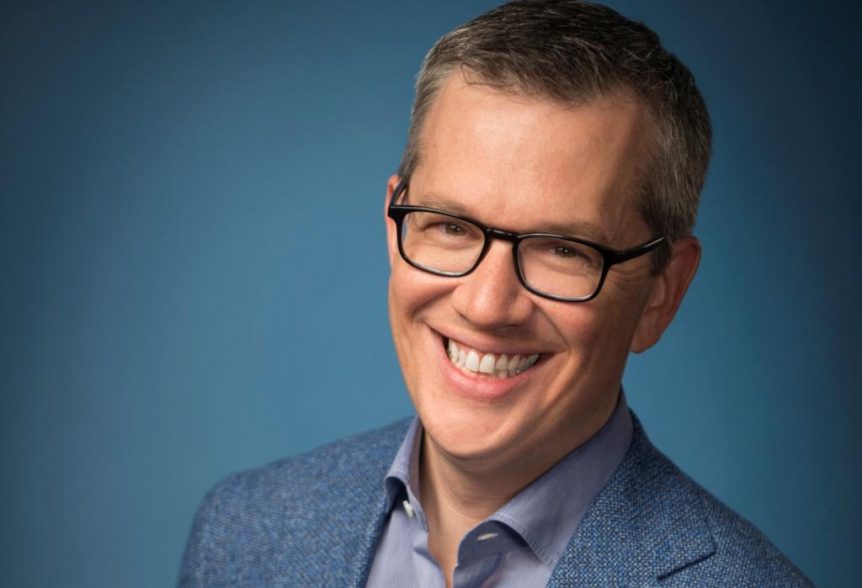 David Clark, who has been president of The Weather Channel for nearly 5 years, is leaving the network and joining Comcast, which is one of the owners of the TV network.

Clark joined Weather in 2012 from MSG where he was EVP of sales and partnership development.

For Comcast Clark will be Executive Vice President and General Manager of Advanced Advertising.

“David is a dynamic and innovative leader with broad experience in television, advertising and digital media,
making him uniquely suited for this new position,” said Marcien Jenckes, President of Advertising. “The advanced advertising industry is evolving rapidly and David will play a critical role in helping our advertising customers maximize the value of inventory and audiences reach with technology across all screens and sales channels.”

In 2015, IBM acquired The Weather Company’s digital assets including weather.com, mobile and cloud-based web properties, Weather Underground and WSI. The TV network was not part of the deal and remains owned by Comcast, Bain Capital, and Blackstone.

At the time of the split, David Kenny, CEO of the Weather Company joined IBM and Clark remained president of The Weather Channel. No word on who will be replacing Clark at the TV network.