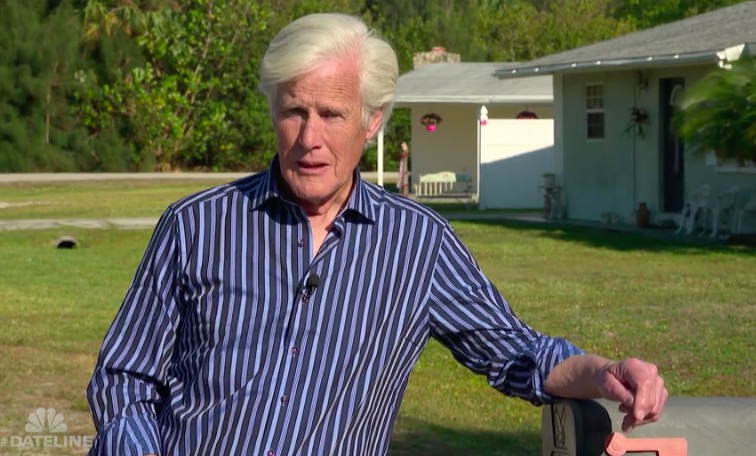 Dateline continues to be a staple of the NBC prime time schedule. And with broadcast entertainment shows airing reruns, the NBC News magazine is drawing viewers on these summer nights.

Saturday’s Dateline NBC, which was a two-hour episode, was the No. 1 show of the night across the board among the big four networks. The episode averaged 3.5 million total viewers, a 0.8 in the A25-54 news demo and a 0.6 in the coveted A18-49 prime time demo.

The episode, which was a repeat of a Josh Mankiewicz report called The Promise was Dateline’s strongest Saturday result in all measurements since April 8.

It was Datline’s most-watched episode since May 19.