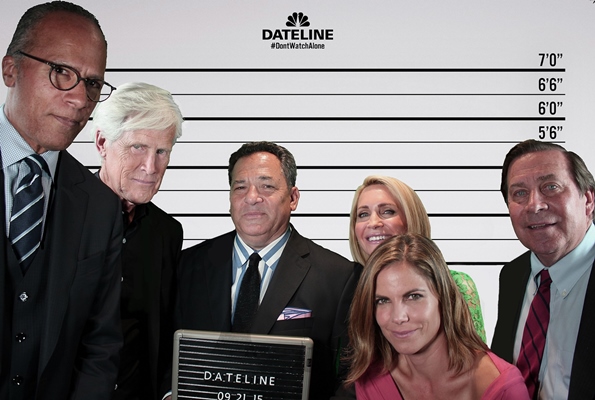 In the midst of its 25th season on the Peacock, Dateline finished May 2017 sweeps period as the top Friday newsmagazine across multiple categories, including total viewers.

Dateline averaged 4.6 million total viewers in May compared to 20/20’s 3.3 million viewer average. That’s the program’s widest margin of victory for a May sweeps since 2000.

Unlike its sibling show NBC Nightly News, Dateline posted year-over-year audience growth, both on Fridays (+5 percent) and on Sundays (+39 percent). Fellow newsmagazines 20/20, 60 Minutes and 48 Hours were down in May 2017 from May 2016.

While 60 Minutes may have been down year-over-year in May, the iconic newsmagazine posted +1 percent year-over-year total audience growth for the full 2016-2017 broadcast television season.