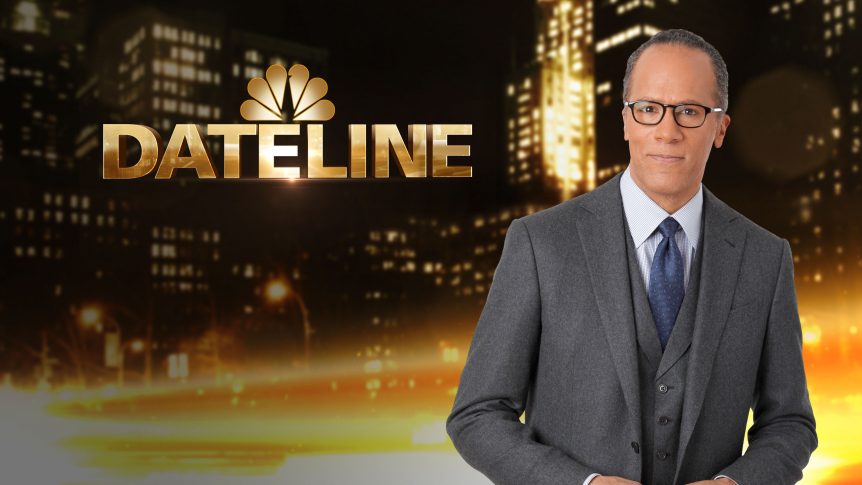 Dateline defeated 20/20 across the board for the third straight sweeps period, posting its largest margin of a victory in total viewers for a November sweeps period since 2002.

Dateline also out-performed its July 2017 sweeps averages, which isn’t a total shock considering people are more likely to be out and about on Friday nights in July than they are in November.

The averages for November 2017 Sweeps:

Dateline’s most-watched episode for November was the Josh Mankiewicz-reported Secrets in Silver Lakes, which aired on Nov. 3rd and drew 5.5 million total viewers.