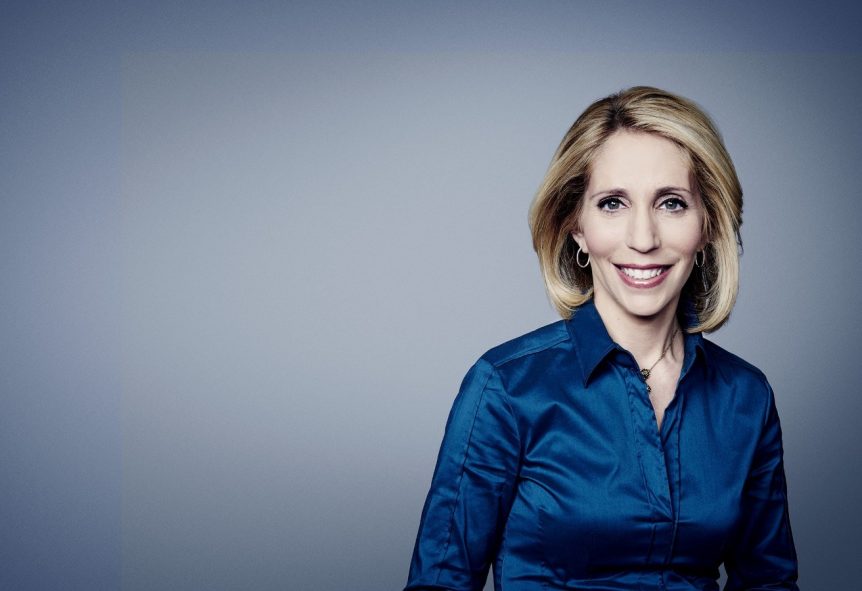 CNN’s chief political correspondent Dana Bash hosts Badass Women of Washington, a new seven-part digital docuseries for CNN.com which goes live today. The series explores the successes and obstacles faced by some of DC’s most prominent women, including Senators Dianne Feinstein, Jeanine Shaheen and Catherine Cortez Masto, Sec. of Transportation Elaine Chao, RNC chairman Ronna Romney McDaniel, Lieutenant General Nadja West, and Rep. Jamie Beutler.  “Frankly, I was shocked by some of the stories they have about the crazy things men have said to them,” Bash tells TVNewser.

A CNN White House correspondent during the George W. Bush administration, Bash also provided some interesting thoughts about the state of the White House press briefing in 2017 when she spoke with us Monday morning.

Bash: I think they’re still helpful. Yes, some answers are less useful than others, but I think Sean Spicer provides a better window into what’s happening in the White House than many people realize. I would never say, as a member of the press, that there should be fewer press briefings. The more access, the better, no matter who is there or what’s going on.

TVN: Are you glad you’re not covering the briefings, or do you wish you were in there?

Bash: Some days I would love to be there, and others I say, “thank God I’m not there!” I covered the White House during the Bush years when Ari Fleischer, Scott McClellan and Dana Perino were at the podium. We thought those were, at times, crazy press briefings, asking questions about major events like the Iraq War and the leaking of Valerie Plame‘s name and the outing of her as a CIA operative. Those were very controversial events at the time, but they seem like down the middle of the road, standard fare compared to what happens in the briefing room today.

TVN: How did you come up with the idea for Badass Women of Washington?

Bash: The idea was born after the election. I was having lunch with two of my colleagues, one of whom is the executive producer on this, and we were talking about what it means for women now that there’s not a female president, and what, if any, prospects on the horizon for a woman to even come close again. The conversation turned to the fact that there shouldn’t be a “woe is me” sentiment because there are a lot of badass women in Washington already who hail from both sides of the aisles and have broken barrier after barrier. It morphed into this idea and we took it forward from there. 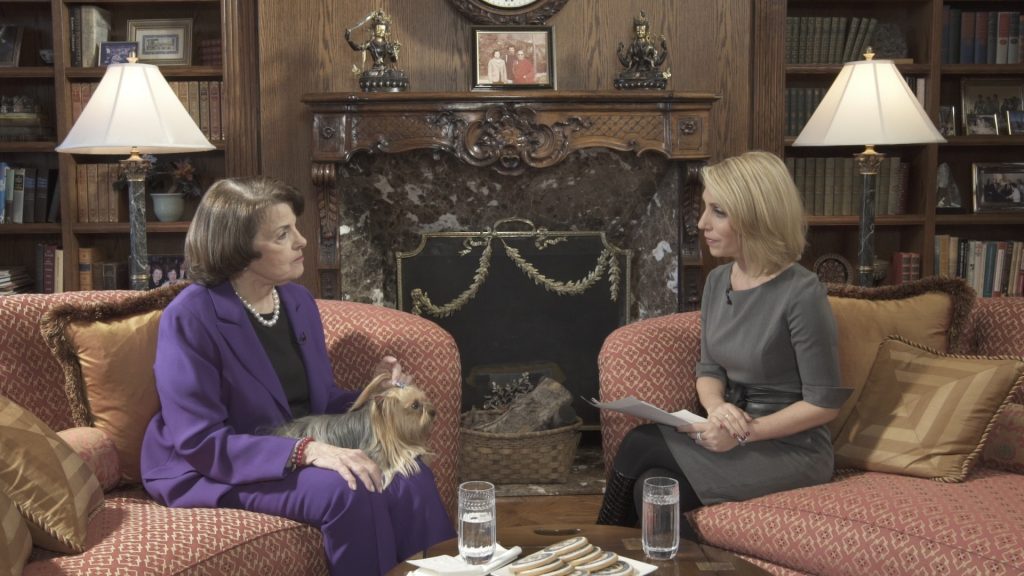 TVN: Give us some insight into the struggles and successes the women with whom you spoke have experienced?

Bash:  Sen. Masto told me that in one of her early jobs working at a law firm in Nevada, a guy looked at her and said: “Wow, you have great childbearing hips.” She then basically walked him through why exactly that was not an appropriate thing to say, and that she was there for her brains, not her hips. Even to this day, while women have come so far, moments like that still happen. Ronna Romney McDaniel, the chairman of the RNC, told me that women have come to her and said, “Thank you so much, we’re so happy that your husband allows us you do this.” Again, those types of sentiments still exist. But on the plus side, one of the themes that really crystallized for me was a phenomenon of this next generation of men, including those who are married to female members of congress and government, and how they truly believe there is not any shame in taking a step back and being a person who takes care of the kids so that their wives can do their job to the best of their ability. They’re very open about it, and this mindset hadn’t really existed in Washington among previous generations, but we’re seeing more of it now. 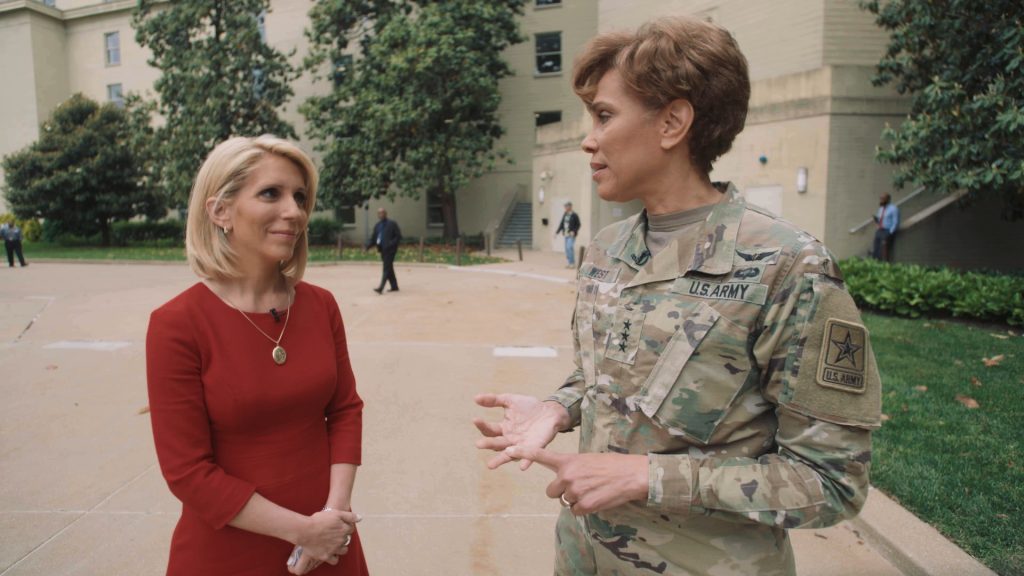 TVN: You have been a member of the CNN family for many years, a Capitol Hill producer before becoming a consistent on-air presence. What was that transition like?

Bash: It was incredibly hard. The first live shot I had ever done was from the White House lawn during the Bush administration. It was terrifying. I was assured I was going to have time and some training, but that didn’t happen. I think I originally went to the White House to figure out where the restroom was, and news broke about Trent Lott making controversial remarks at Strom Thurmond’s birthday. They knew that I was sourced on it and knew what was going on, so they said: “Go out there!” And so I did. I remember that moment so vividly because I was physically sick I was so nervous!