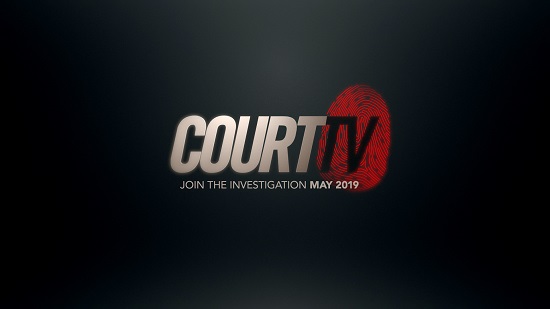 The demand for true crime programming is as strong as its ever been. Investigation Discovery is consistently a top 10 basic cable network (and top 5 among women 25-54 in daytime), and shows like Netflix’s Making a Murderer continue to enthrall the masses.

Broadcast TV company Katz Networks apparently feels that now is the appropriate time to take advantage of this trend, and is relaunching Court TV as part of The E.W. Scripps Company, including its trademark, website and 100,000 hours of original content Scripps acquired from Turner Broadcasting.

Adweek’s Sara Jerde reports that the new Court TV will make its debut in May, “will run 24 hours a day, with coverage and analysis from trials, every day of the week and will be available for cable, satellite, over-the-air and over-the-top carriage.”

“Today, while consumer interest in the real-life drama of true-crime programming is at an all-time high, there is no dedicated daily court coverage on television,” said Jonathan Katz, president and CEO of Katz Networks, in a prepared statement. “We expect the new Court TV to fill that void on cable, satellite, over-the-air and over-the-top.”

Katz Networks is currently building out the Court TV’s newsroom and studio in Atlanta.

A press release from the network says its making several key hires. We know at least one other TV newser with a solid background in law and television who might be looking for a new job soon…

The new, Atlanta-based network has secured over-the-air agreements with Tribune, Scripps and Univision, which means Court TV will be able to reach more than half of U.S. TV households at launch, with concurrent cable carriage of 25 percent of U.S. cable homes.