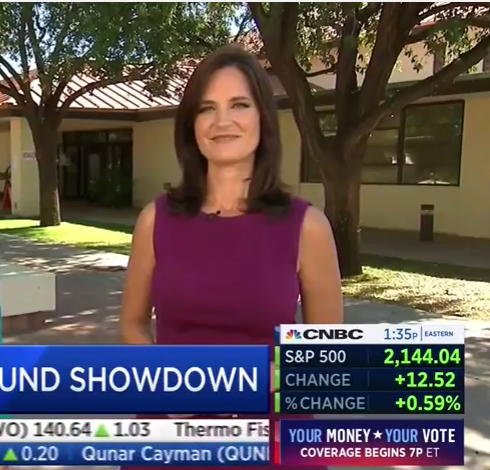 Contessa Brewer has been named as a general assignment reporter for CNBC, effective immediately.

Brewer joined the network as a contributor in September 2016, heavily concentrated her reporting on the 2016 election and as well as a variety of reporting including stories on the increase in lobster demand, the U.S. dairy war with Canada, and coal country’s reaction to the Trump administration.

Prior to her arrival at CNBC, Brewer had been a freelance co-anchor for CBSN, and filed stories for the CBS Evening News and ABC News in 2015.

Brewer was a weekend morning anchor at NBC’s New York affiliate WNBC through February 2015, and is perhaps best known for her 8-year tenure at MSNBC, where she anchored dayside newscasts.