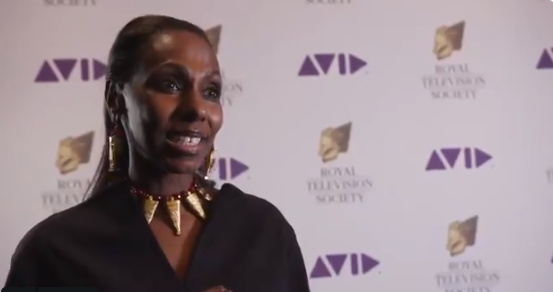 Elbagir won the RTS’ Television Journalist of the Year Award. The judges recognized Elbagir for her “unmatched range of investigation, eye-witness reporting and courage.”

On her win: “In a year where you have so many extraordinary female journalists climbing up onto that stage, it was just amazing to be one of them.”

Nima Elbagir (@NimaCNN) wins Television Journalist of the Year and discusses being amongst so many other amazing female journalists #RTSAwards pic.twitter.com/KApfgsK14T

Amanpour won the Outstanding Contribution Award for her contribution to broadcast journalism and, according to the judges, for being “a committed campaigner for media freedom and the safety of journalists.”

Here’s the TV news legend talking about her win:

.@cnni on winning the Breaking News award for their coverage of the historic storming of the Legislative Council by Hong Kong Protesters #RTSAwards pic.twitter.com/xfN2XDxrB8