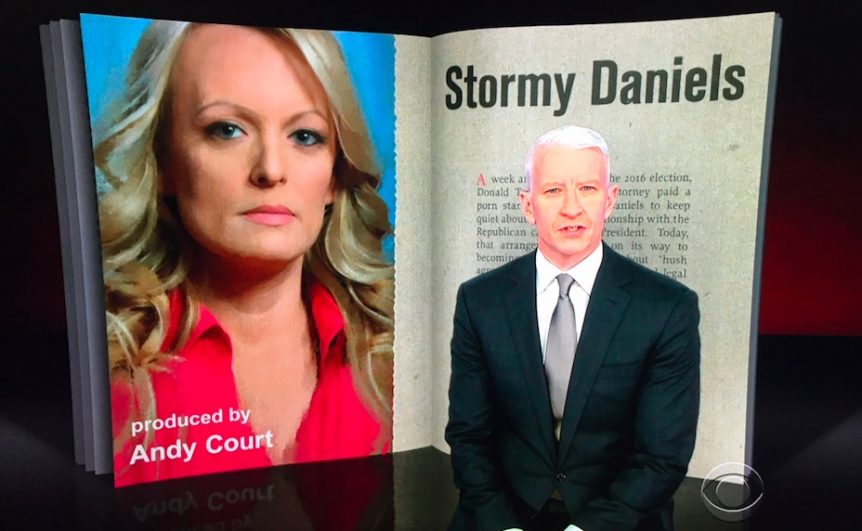 Around 5:30 p.m. ET this evening, CBS News sent news organizations an early transcript of Anderson Cooper‘s 60 Minutes interview with Stormy Daniels with instructions they couldn’t use the material until 7 p.m. ET, when 60 Minutes was scheduled to air.

Several news organizations wrote news stories about it, and published them at 7 p.m., then started sharing them on social media, and sending alerts and notifications. 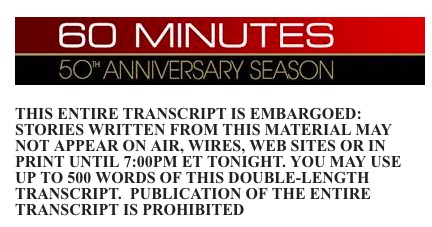 But, because the NCAA Tournament game between Duke and Kansas went into overtime (Kansas won 85-81), 60 Minutes didn’t begin until 7:35 p.m., which meant the CBS News magazine got an extra amount of attention and promotion from their competitors. CBS News also sent out its own alert reminding viewers the show, specifically its 2-part interview with Daniels, was about to begin: