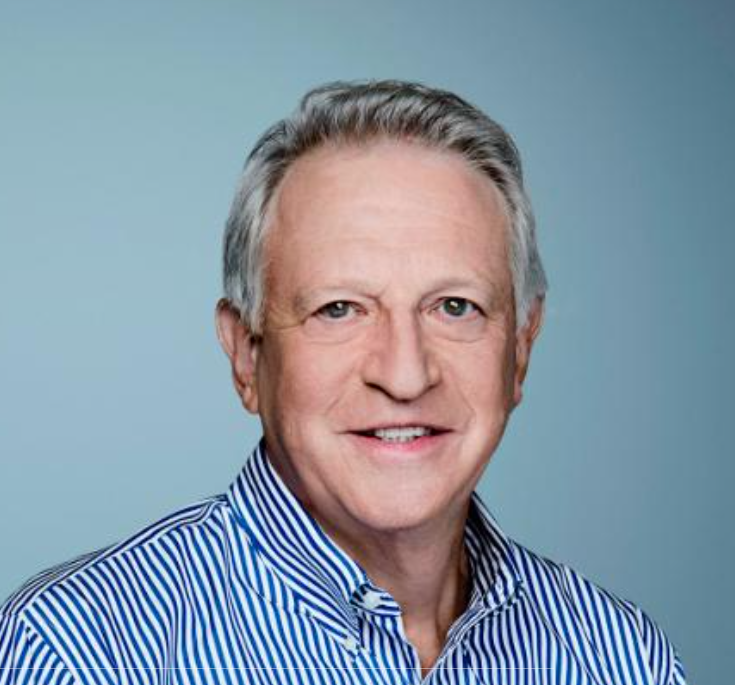 CNN evp of news standards and practices Rick Davis is retiring from the network, effective Sunday. Davis, who was with the network when it launched on June 1, 1980, oversaw CNN’s editorial standards across all of all shows and platforms. A legend inside CNN, Davis has led S&P since July 1998.

“I’m sure I’ve watched more cable news than anybody in the history of the world,” Davis said when Brian Stelter interviewed him about his career.

Davis, who is based at CNN world HQ in Atlanta, was the executive producer of CNN Sports on network launch day.

Davis recalled taking some time off from the sports division to help cover the 1984 presidential campaign. “I walked into the Dallas Convention Center in 1984 and I looked up and I saw a CNN anchor booth as prominent as ABC’s, NBC and CBS. And I thought, ‘Man, we’re in the big time now. This is real.'”

After a stint at CNN Sports, Davis went on to launch many of CNN’s Washington D.C-based public affairs programs, including Late Edition, The Capital Gang, Evans, Novak, Hunt & Shields, Both Sides with Jesse Jackson. He also oversaw CNN weekend programming and was a founding producer of Crossfire. He was the founding executive producer of Reliable Sources, which he spoke about on C-SPAN:

.@brianstelter opens @ReliableSources newsletter with news about Rick Davis, retiring as CNN executive VP of news standards and practices.
Here he is on C-SPAN 10/3/1993 …He mentions @ReliableSources …. He appeared the day Late Edition premiered (hosted by @franksesno ) pic.twitter.com/MgmBpvJo0C

As the vp and senior executive producer based out of D.C., Davis was also the producer who tapped Wolf Blitzer to try hosting a show for the first time. Blitzer told Stelter about that experience: “The show was Inside Politics Weekend and I really had no experience in hosting a show. I was still reporting from the White House. He took a big chance and I’m so glad he did. He did work with me and help me every step of the way. And over the years he was a tremendous help in making me — and indeed so many CNN journalists — so much better in our work. He was a mentor and a good friend. He’s a real wonderful journalist and such a nice person. We will miss him and wish him only the very best.”

After years as a producer, Davis was appointed the head of S&P in 1998 after CNN’s Operation Tailwind debacle. He holds that title until Sunday.

“He has been the editorial compass for countless journalists, teaching us to do this job with fairness and accurately,” said John Berman, before quipping, “to be honest, this tribute is probably violating 17 of Rick’s rules. We never asked him for comment. We never got a statement from a lawyer. But just this once, Rick’s going to have to live with it.”

Here’s a tribute from the folks at CNN New Day, which aired Friday.

Congratulations to Rick Davis – a CNN Original who is the heart and soul of CNN – on his retirement today. We will miss you so much Rick. ❤️ pic.twitter.com/WNyaNd0D3i