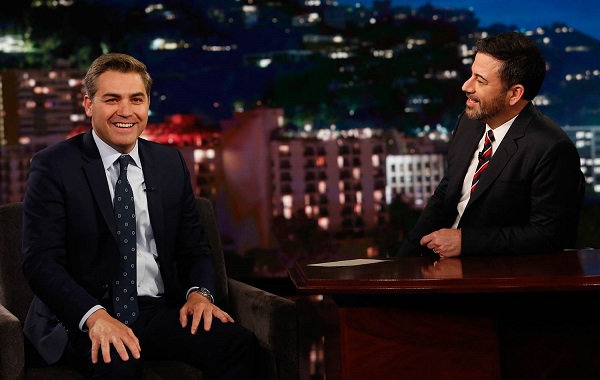 CNN is throwing out its lawsuit against the Trump administration after learning Jim Acosta‘s press pass would be “fully restored” after the 14-day restraining order comes to a conclusion.

Today the @WhiteHouse fully restored @Acosta‘s press pass. As a result, our lawsuit is no longer necessary. We look forward to continuing to cover the White House.

By making this decision, the Trump administration appears to have reversed course from Friday, when it sent a formal letter to CNN and Acosta stating that he would once again have his pass suspended when the 14-day restraining order expired at the end of November.

On Friday, CNN and Acosta won their federal court case to get the reporter’s press pass reinstated for a 14-day period after it had been pulled by Sarah Sanders and deputy chief of staff for communications Bill Shine due to Acosta’s behavior at President Trump’s Nov. 7 post-midterms press conference.

This is obviously good news for Acosta and CNN, but will the White House try to ban another reporter whose coverage and/or behavior it deems inappropriate? Is this saga REALLY over? That remains to be seen.