CNN is making some moves on the international staffing front. One concerns a network veteran, while the other hails from local.

CNN International correspondent Matt Rivers is relocating to network’s Mexico City bureau from Beijing, where he worked for the last four years covering everything from the China-U.S. trade war to the Rohingya refugee crisis in Myanmar’s Rakhine State and the ongoing protests in Hong Kong.

Earlier this year, Rivers investigated Chinese facilities in the Xinjiang region that detain Muslims, speaking to ex-detainees and camp workers who accuse the Chinese government of torturing the detainees while undergoing political indoctrination.

Rivers joined CNN in 2015 after various stops in local news: CBS 3 in Philadelphia; KSAT-TV in San Antonio; and KTSM-TV in El Paso.

NBC 4 Washington anchor and reporter David Culver is joining CNN as an international correspondent, and will replace Rivers’ in the Beijing bureau. Culver covered politics, crime and education during his time at the NBC station, an also reported on multiple breaking news events including shootings at Marjory Stoneman Douglas High School in Parkland, and the Tree of Life Synagogue massacre in Pittsburgh,  plus Hurricanes Irma and Florence.

Culver is of Cuban-American descent, and has made multiple trips to Cuba to cover the reopening of the US Embassy, Pope Francis’ visit and the death of Fidel Castro. 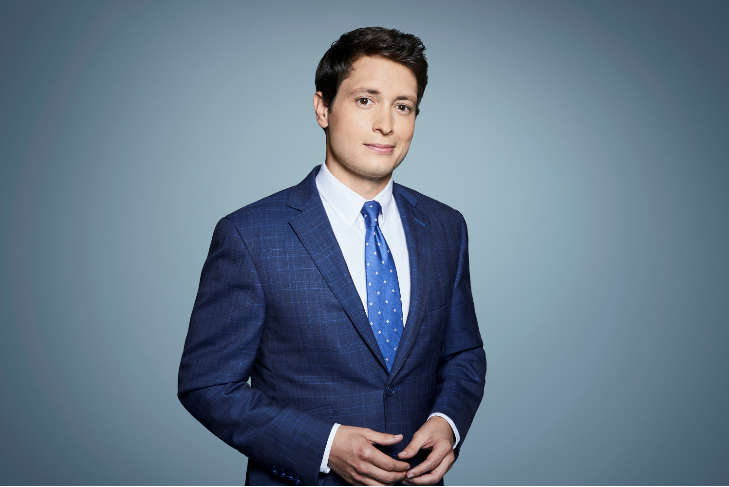