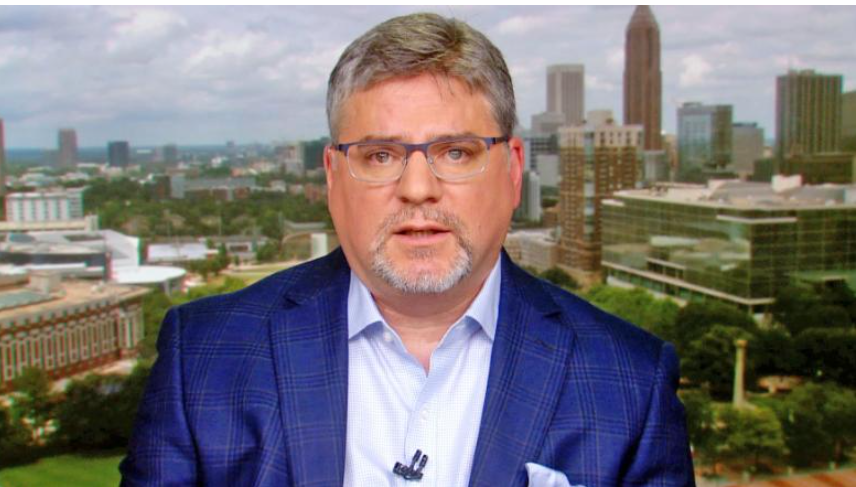 CNN’s General Counsel David Vigilante announced on Wednesday that the Trump administration’s Department of Justice battled with CNN for roughly six months to obtain the email records of CNN Pentagon reporter Barbara Starr, and demanded it all take place under a gag order.

According to Vigilante, the gag order “prohibited him from sharing any details about the government’s efforts with anyone beyond the network’s president, top attorneys at CNN’s corporate parent and attorneys at an outside law firm.”

Had Vigilante violated that order, he could have been held in contempt of court or potentially faced a felony for obstruction of justice.

During an appearance on CNN Newsroom, Vigilante said that this order was “incredibly unusual.”

“I understood the gravity of the order, because I was familiar with them from some of our own coverage over the years,” said Vigilante. “Truthfully, I really did not have any idea what the government wanted, and candidly, to this day I don’t know, because it was such an opaque process.”

Back in May, news broke that the Trump DOJ secretly obtained two months worth of Starr’s phone and email records (June 1 – July 31, 2017), in between other reporting about the same happening to reporters at the New York Times and the Washington Post. We now know that the ordeal started in July 2020 under then-AG William Barr with a demand for those two months of email logs, and continued even after a federal judge told the DOJ its argument for access to Starr’s emails was “speculative” and “unanchored in any facts.”

CNN reports the network went to court last September trying to “quash or narrow the order,” and the back-and-forth continued into January 2021.

Executives from CNN, The New York Times, and The Washington Post will meet with the current Attorney General Merrick Garland next Monday, with Vigilante saying CNN wants “more understanding of what happened” and added that he’s personally “skeptical that the factual predicate was really met.”

Garland announced this past weekend his DOJ would not demand journalists’ records in leak investigations.